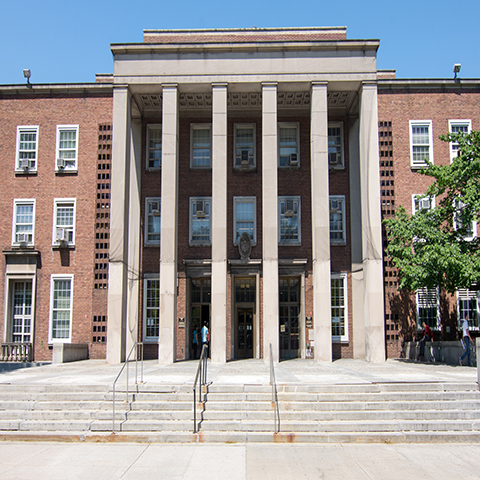 NYC Mayor Bill de Blasio announced that on Tuesday, March 24, 2020, a special will be held to fill the position of Queens Borough President, which is vacant since Melinda Katz was elected Queens District Attorney on November 5, 2019.

“I am declaring Tuesday, March 24, 2020 as the date for the Queens Borough President special election,” the Mayor said in a statement. “I encourage all eligible Queens residents to vote in the upcoming special election, and I thank outgoing Borough President Melinda Katz for her leadership and increasing the World’s Borough’s diversity and dynamism, and wish her all the best in her new role.”