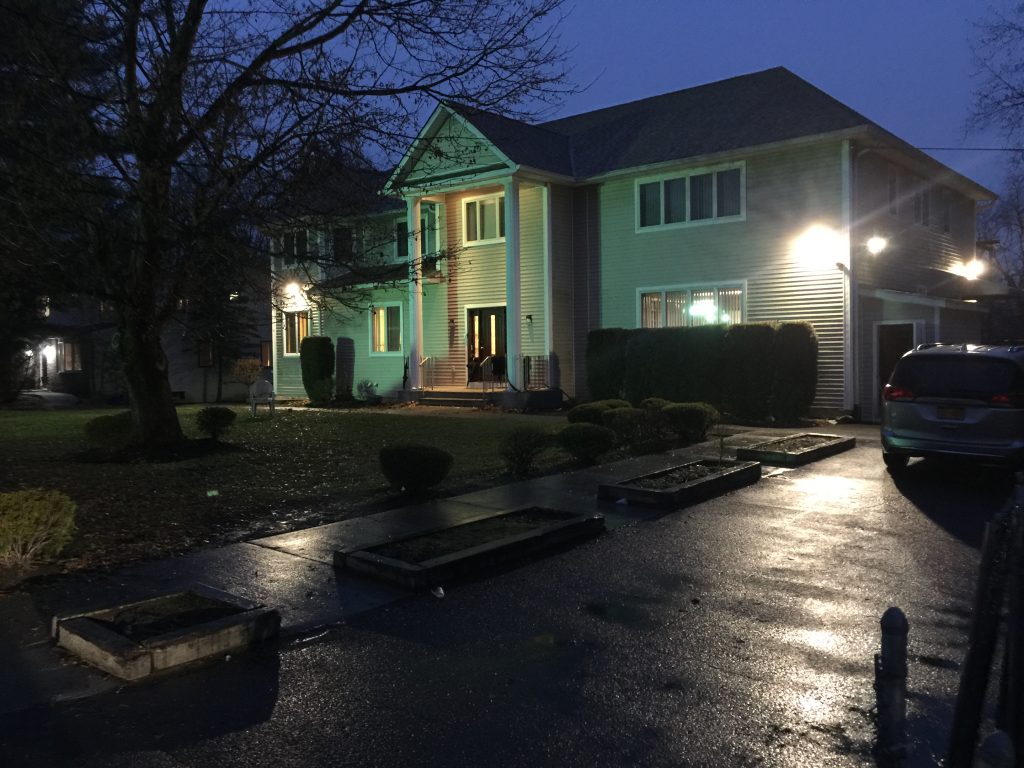 Word of the heinous attack at the home of the Kossoner Rebbe of Forshay spread rapidly on Motzoei Shabbos, sending shockwaves throughout the Jewish community and filling many hearts with legitimate feelings of fear. The real facts were terrible enough: Five Jews had been viciously stabbed, and one was in critical condition. Readers are asked to daven for the refuah sheleimah of Yehosef ben Perel, besoch she’ar cholei Yisrael.

Yet as the community at large — and journalists racing to cover the story — soon discovered, along with the basic outline of the story came a plethora of false rumors that were being quickly spread, and trusted as undeniable facts.

One Israeli newspaper actually published a front-page headline claiming that 15 people were wounded. Another rumor that was being bandied about as fact was that a nephew or neighbor of the Rebbe had recently fired the assailant for stealing, and that the attack was an act of vengeance, rather than one of hate. It took a full day until this report was revealed to be fictional. On Monday, it became known that handwritten journals containing references to Jews and anti-Semitism, and possible sympathies with the Black Hebrew Israelite movement, had been found in the home of the assailant, but there is no indication that he had worked for anyone in the area.

The plague of false rumors has been around for a very long time. But the explosion of social media use has exponentially increased not only the amount of false information but also the rate at which it is being spread, which can only be described as “astonishing.”

Adding to those problems is the proliferation of doctored images and videos, and the problem of clips that actually date back years earlier, taken at a different location and involving different characters, which are now being presented as breaking news. Even many of those people who acknowledge the existence of fake news when it is their favorite politician being unfairly attacked are totally gullible when it comes to everything else.

It seems incredible that level-headed, intelligent people can read a message that has been re-sent from one unknown person to another, and has now been posted on a group they happen to be part of, and they fall for it hook, line and sinker, without even considering the fact that the information is totally unverified.

Yet that is precisely what is happening on a daily, and even hourly, basis. Individuals go on to repeat these crucial news tidbits to others, including people who on their own have no access to social media but who trust their immediate source as being reputable.

It is high time that these most harmful practices are stopped in their tracks. If you can’t personally confirm beyond a reasonable doubt that something is true, act responsibly: Don’t spread it further.

Indeed we live in an age of instantaneous communication and rapidly changing news cycles. But that doesn’t mean that we need to allow our community to be flooded by false rumors and inaccurate news reports.

There are ways to access relatively accurate information. It may take longer to get a reliable source of news than it is to swallow whatever is being fed on social media. But it is well worth the wait.