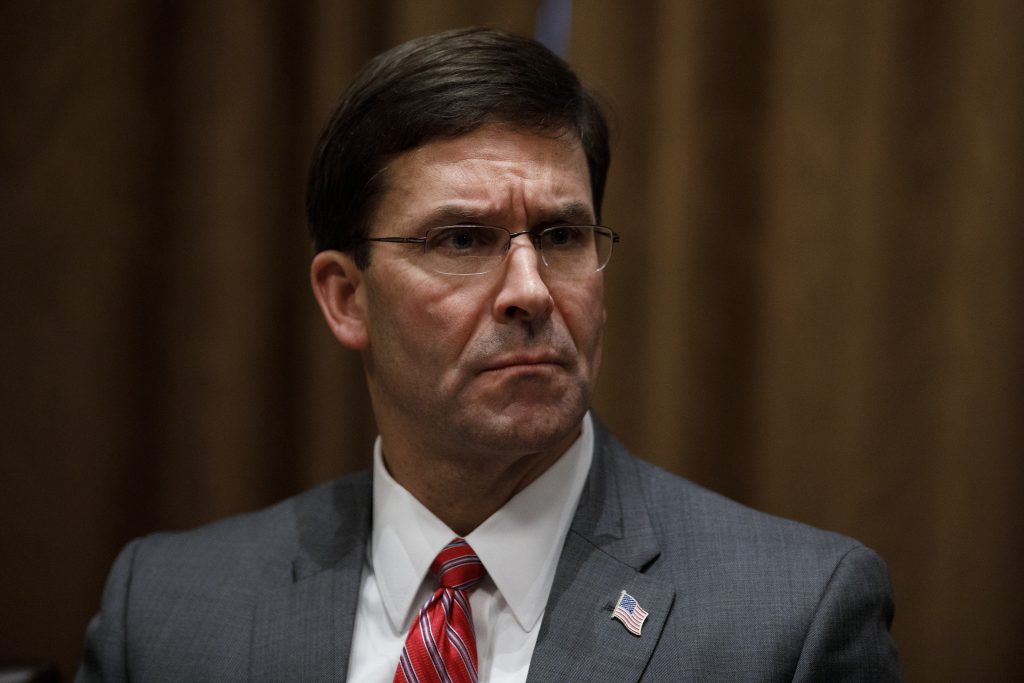 In response to recent events in Iraq, Secretary of Defense Mark T. Esper announced that the United States is deploying an infantry battalion from the Immediate Response Force (IRF) from the 82nd Airborne Division to the U.S. Central Command area of operation in the Middle East. This includes approximately 750 soldiers who will deploy to the region immediately, and additional forces from the IRF are prepared to deploy over the next several days.

“This deployment is an appropriate and precautionary action taken in response to increased threat levels against U.S. personnel and facilities such as we witnessed in Bagdad today,” Esper said. “The United States will protect our people and interests anywhere they are found around the world.”