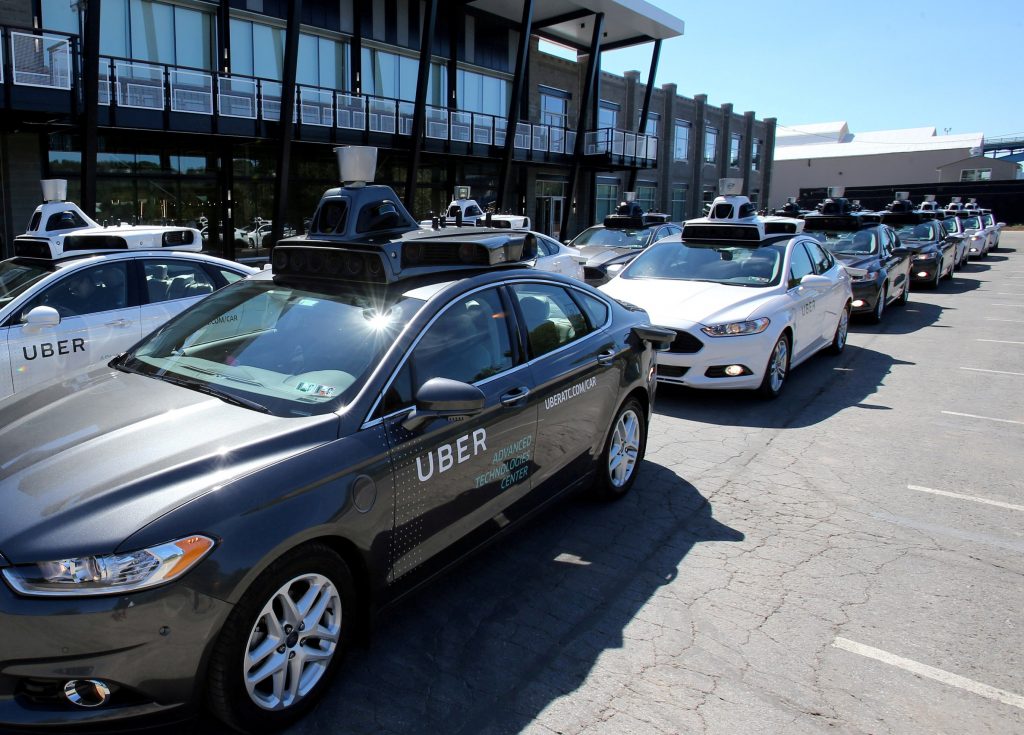 Don’t look for autonomous vehicles on Israel’s roads anytime soon, a report by the Knesset’s research department said. The technical challenges in developing the vehicles, coupled with limitations on road infrastructure in Israel, make utilizing self-driving vehicles on a wide basis in the near future nearly impossible.

Industry officials predict that by 2040, some half of the vehicles on the road worldwide will be autonomous, with vehicles controlled remotely by a central intelligent computer. The vehicles will be programmed to stop at red lights, make turns as needed, and deal with traffic and pedestrians safely.

In Israel, according to the Knesset report, those technical limitations are exacerbated by the poor infrastructure of roads in many areas, and the already crowded roads. While one of the benefits of autonomous vehicles is supposed to be a reduction in traffic jams, the Knesset report says that the opposite was possible. “Autonomous vehicles may encourage more people to use vehicles to run errands like picking children up from school or shopping that many people currently use public transportation for,” the report says, thus adding to traffic congestion.

One model of autonomous car use sees people no longer owning cars, but using them as needed in a ride-sharing system, similar to the Auto-Tel system in use in Tel Aviv today, where residents pick up a vehicle and pay for use on an hourly basis, and leave the car at their destination for the next driver. Mass usage of autonomous vehicles in this manner will create a huge budget problem for Israel, the report says; if people don’t buy cars, they won’t pay purchase tax on cars, and if the autonomous vehicles are electric, as expected, the state will lose out on taxes currently paid for gas, the report adds.