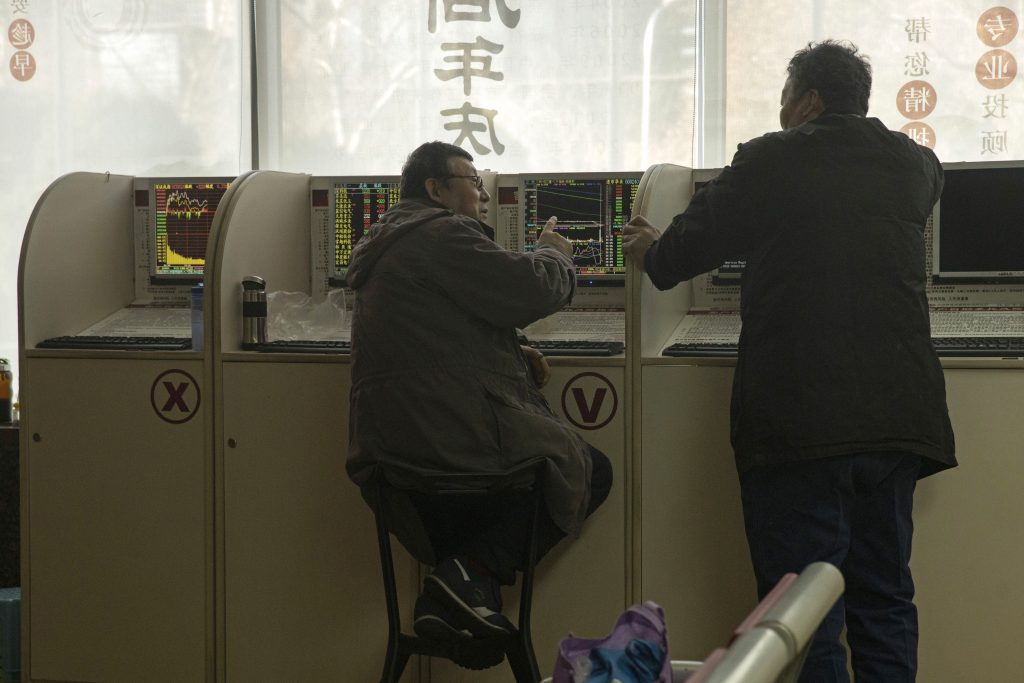 Emerging-market equities slipped on Tuesday as investors booked profits following recent gains, while currencies got a lift from a weaker dollar on the last day of trading this year.

Demand for riskier assets has grown as trade tensions between the United States and China eased and uncertainty around Brexit declined. The MSCI’s index for emerging-market stocks is on track to end December with its biggest monthly rise in 11 months.

MSCI’s index for emerging-market currencies rose 0.2% on the day, as lower demand for safe-haven investments kept the dollar in check. The index is on track to gain for a fifth straight session.

South Africa’s rand rose, holding on to gains from previous sessions triggered by a global investor hunt for high yields, and was one of the outperformers.

The rand has gained about 5% since mid-December, despite a raft of data releases showing a weak economy and nationwide blackouts by state power company Eskom, with investors willing to overlook the negatives and pocket the high yield.