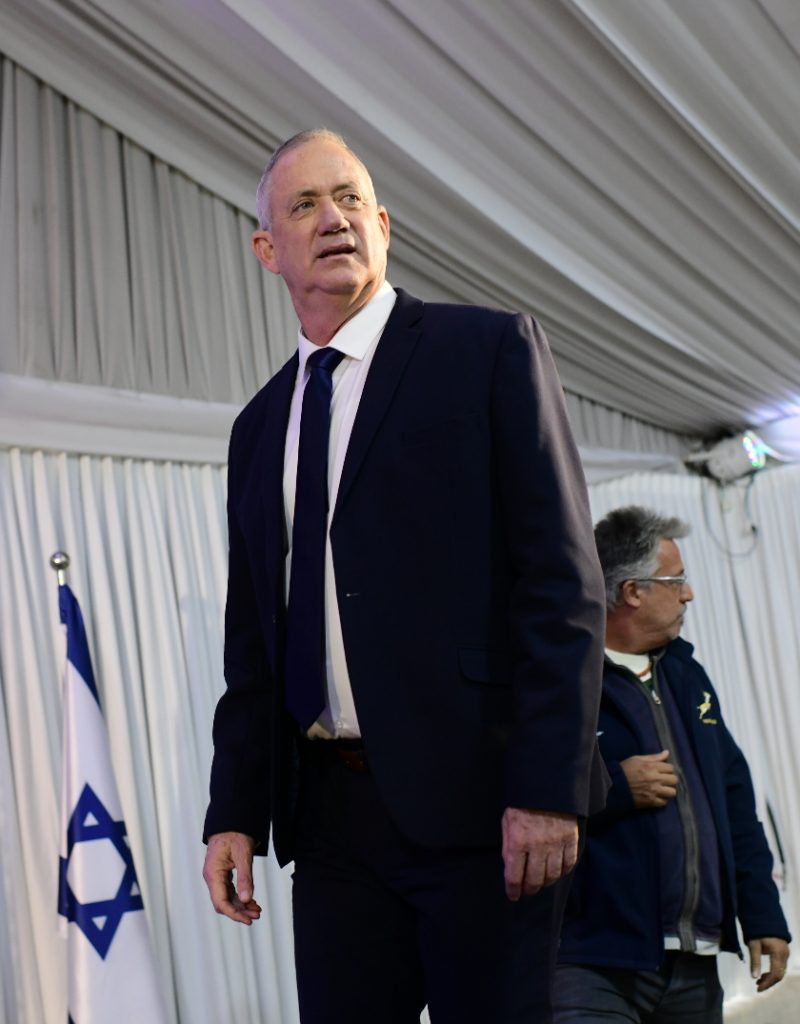 Yad Vashem has turned down a request from Benny Gantz for equal time with Israeli Prime Minister Binyamin Netanyahu‏‏ to address an upcoming conference.

Gantz’s Blue and White party told Channel 13 that they asked for him to be given the opportunity to speak, along with the prime minister, since he is the nominal opposition leader during the current interim government. In a letter to the Holocaust museum, they argued that PM Netanyahu will use the platform for his re-election campaign, and denying Gantz a similar chance would be unfair.

Gantz’s office said: “For many months now there have been official events in which Netanyahu has spoken and given political addresses. We know what Netanyahu will make of this ceremony and it needs to stop. Gantz should receive a similar platform to Netanyahu and will give a statesmanlike, nonpolitical speech.”

Yad Vashem has so far only said that speakers at the event will be national leaders, and representing Israel would be Netanyahu and President Reuven Rivlin. It has not commented on the Blue and White letter.