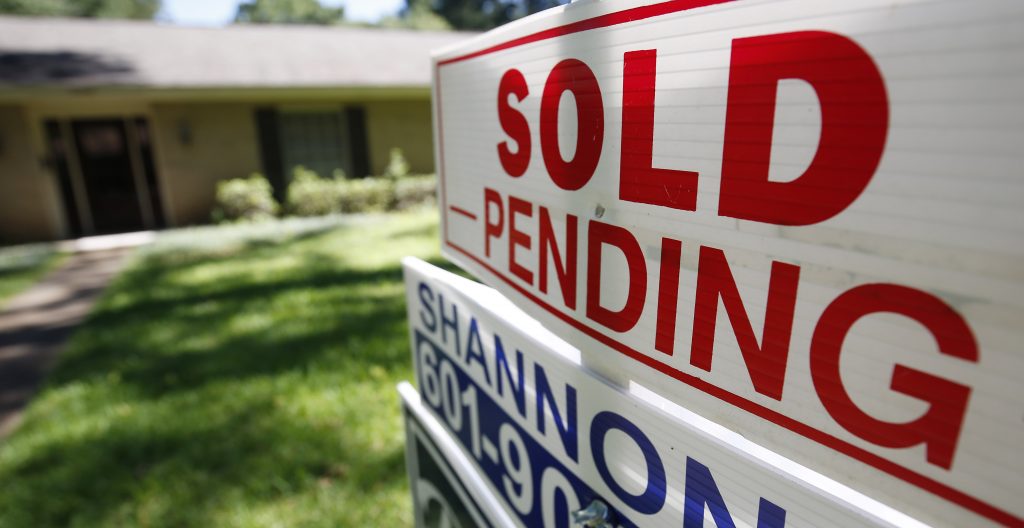 Americans signed more contracts to purchase homes in November, a rebound from the previous month, indicating that the housing market is still strong.

The National Association of Realtors said Monday that its pending home sales index, which measures the numbers of purchase contracts signed, rose 1.2% last month, to 108.5. The trade association said that contract signings measured year over year are up a robust 7.4%.

Mortgage rates have fallen sharply in the past year in large part due to the Federal Reserve lowering its benchmark short-term interest rate. Lower rates have somewhat helped to offset rising home prices across the U.S., but affordability remains a persistent challenge for would-be buyers. The median sales price has climbed 5.4% from a year ago to $257,400, outpacing wage growth.

A lack of supply has also been a hurdle for home shoppers. The number of properties for sale in November dwindled 5.7% from a year ago, to 1.64 million units, according to a report earlier this month.

Mortgage buyer Freddie Mac said last week that the average rate for a 30-year fixed-rate mortgage remained at a historically low 3.74%, compared to 4.55% a year ago. Most economists expect rates to remain low through 2020, which should support more buying.

The west saw the biggest gain in contract signings, up 5.5% from last month. Pending home sales in the Midwest rose 1% last month, while signings in the northeast and south inched down slightly.