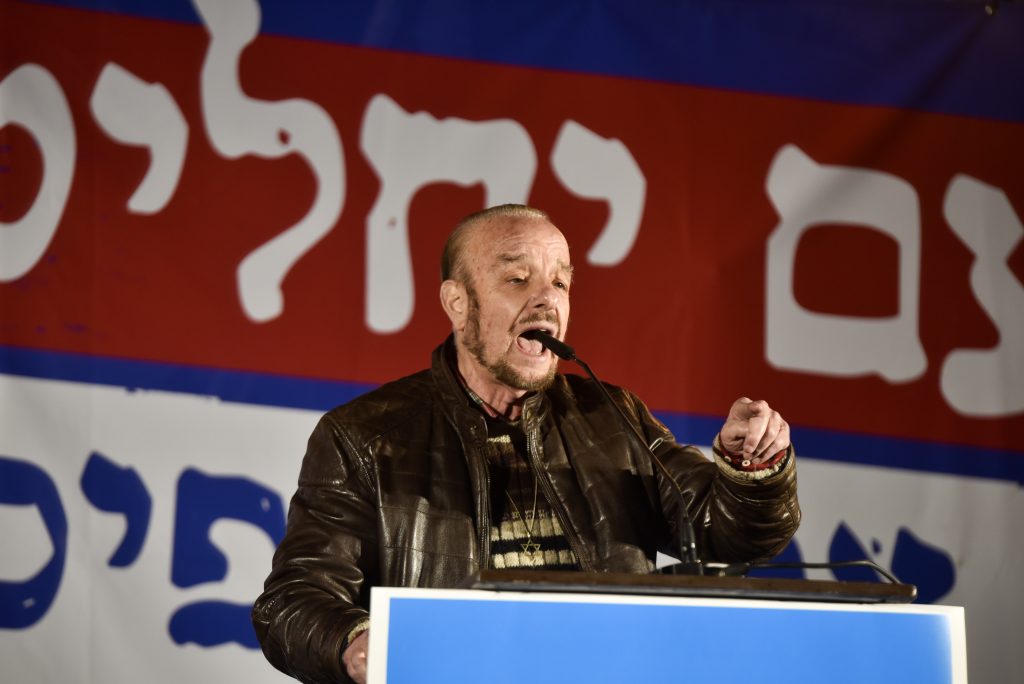 Israeli Prime Minister Binyamin Netanyahu‏‏ stepped up his campaign opposing High Court intervention in the electoral process with a video statement on Monday warning that the effect could be disastrous.

“Some are trying to drag the Court into the political arena, to slander and legally thwart my candidacy for the premiership,” Netanyahu charged in the 24-second clip on Monday evening.

“I cannot imagine that the Supreme Court of the State of Israel would fall into that trap. In a democracy, only the people decide who will rule the people, and nobody else. That has always been the case and that is how it will remain.”

Sources close to Netanyahu said the video was intended instead of a similar statement he had intended to deliver earlier, but which was cancelled, according to The Jerusalem Post. There was no official explanation from the prime minister’s office for the cancellation.

The High Court was set to meet on Tuesday to whether Netanyahu, facing indictment for corruption crimes, would be eligible to form a government, in the event he gets the opportunity again after the March 2 election.

Meanwhile, Netanyahu reportedly met several times with his attorney Amit Haddad on Monday to prepare for both the High Court hearing and his widely anticipated request for parliamentary immunity.

Earlier on Monday, Knesset Speaker Yuli Edelstein’s office denied reports that Netanyahu had in fact submitted such a request.

But Channel 13’s Raviv Drucker reported that Netanyahu has already drafted the request, which sets forth three reasons for granting him immunity from prosecution:

That a trial during the election or his next term in office, if he wins, would cause great harm to both the government’s and the Knesset’s ability to function; that he has been singled out among politicians who have committed comparable acts but were not prosecuted; and that the indictments were being issued in “bad faith,” an attempt to oust him from office out of political motives, not any actual wrongdoing.