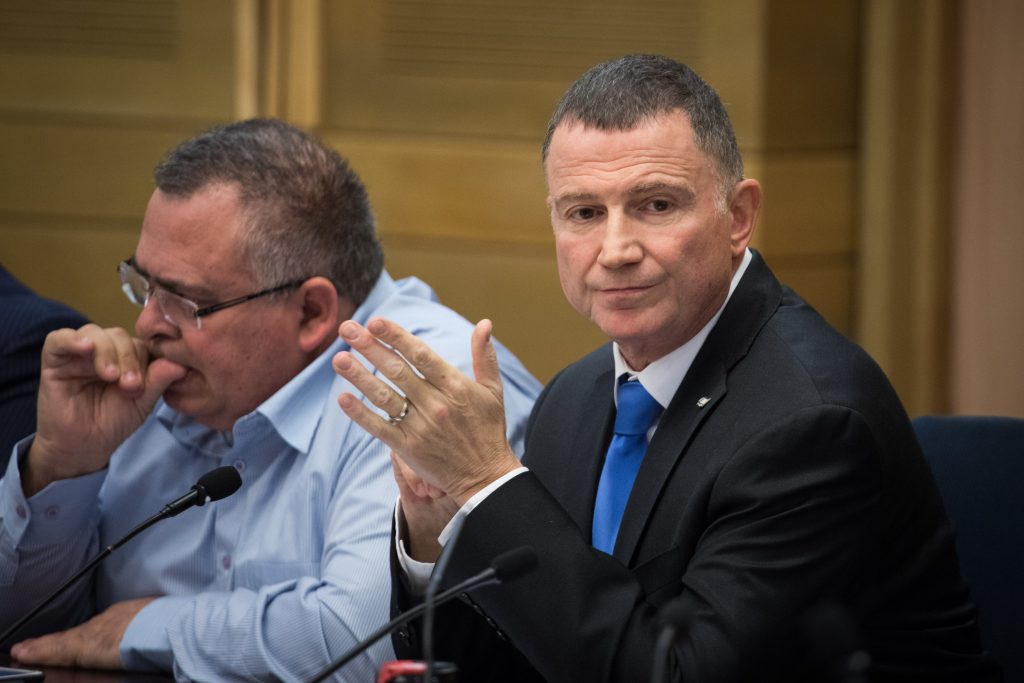 The question of whether Israeli Prime Minister Binyamin Netanyahu‏‏ will request immunity generated another media ministorm on Monday evening as Knesset Speaker Yuli Edelstein’s office denied reports that a request from the PM had already reached his desk.

“No request has been made,” a spokesperson for Edelstein told The Times of Israel.

A spokesperson for Netanyahu also said it ain’t so, contradicting the Channel 13 report a short time before.

Responding to the initial report, though, the Blue and White party said it will push for the formation of a Knesset House Committee to consider Netanyahu’s request as soon as possible.

Knesset Legal Adviser Eyal Yinon issued a legal opinion last month that an MK cannot be indicted while the Knesset considers their immunity request. Since no coalition was formed after the September 17 election, nor is one going to be in place until some time after the March 2 vote, several months are expected to pass before a House Committee can go to work on it.

Blue and White’s aim is to get the House Committee up and running despite the lack of a fully functioning government, in order to resolve the immunity issue before election day.