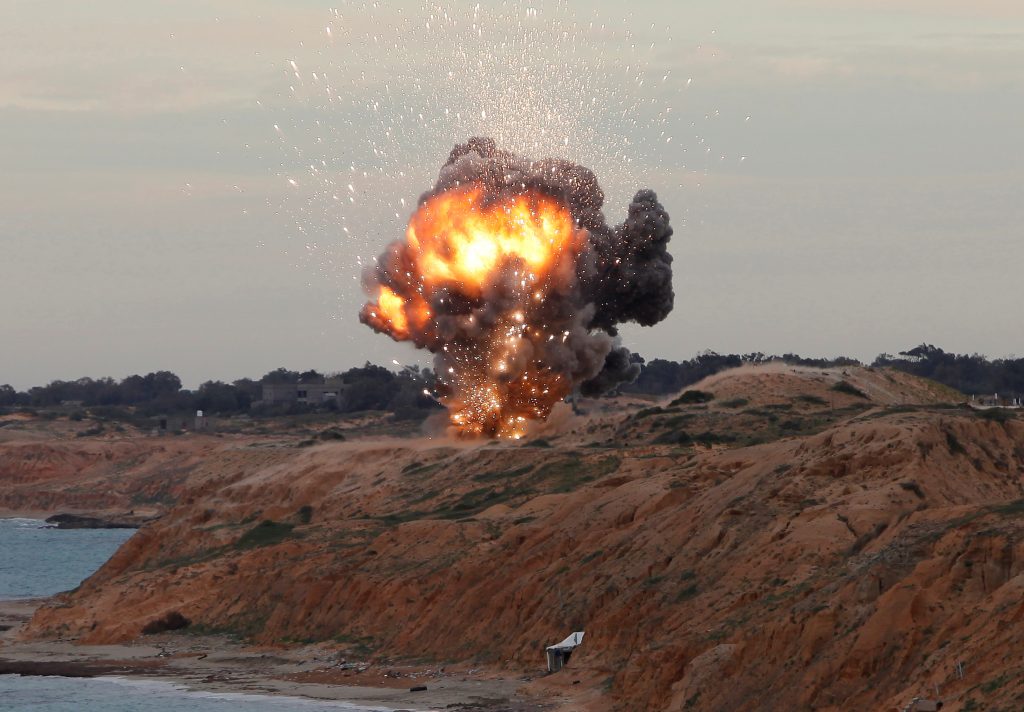 The U.S. Central Intelligence Agency has devised technology to restrict the use of anti-aircraft missiles after they leave American hands, a researcher said, a move that experts say could persuade the United States that it would be safe to disseminate powerful weapons more frequently.

The new technology is intended for use with shoulder-fired missiles called Man-Portable Air-Defense Systems (MANPADS), Dutch researcher Jos Wetzels told a cybersecurity conference in Leipzig, Germany on Saturday. Wetzels said the system was laid out in a batch of CIA documents published by WikiLeaks in 2017 but that the files were mislabeled and attracted little public attention until now.