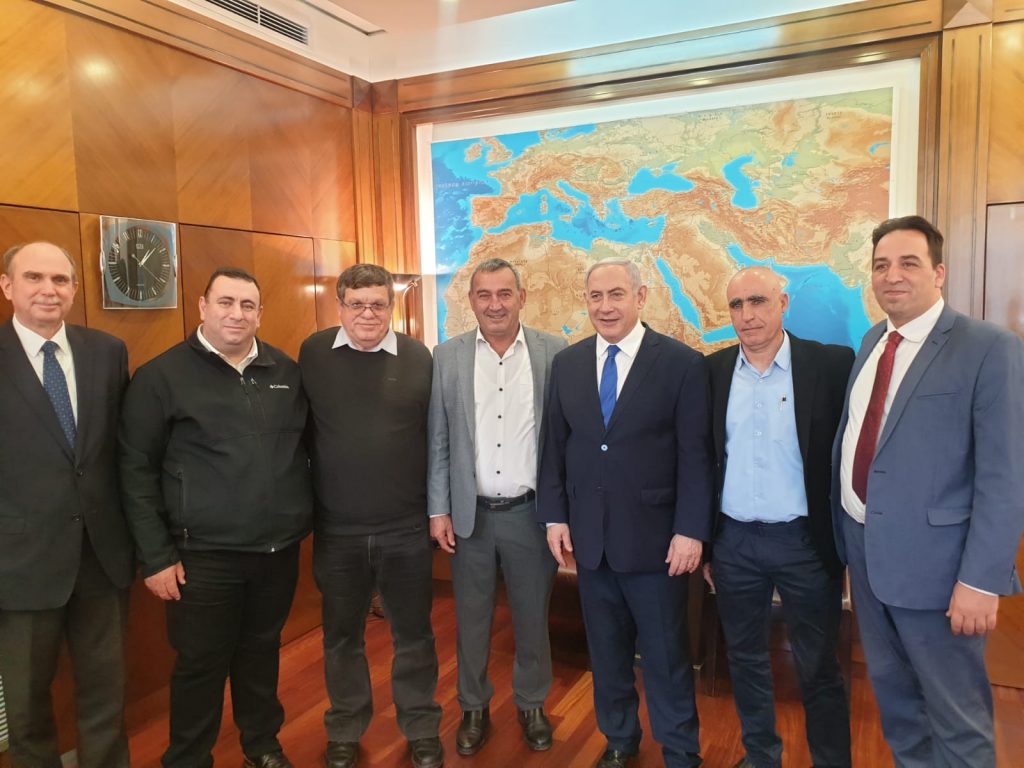 The Israeli cabinet on Sunday approved a proposal to invest over NIS 200 million in a plan to develop and strengthen the Druze and Circassian communities in the coming year.

At a meeting with Druze and Circassian local council heads afterwards, PM Netanyahu said the decision was “the continuation of the development plan in the Druze sector. This is now bridging funds ahead of the resumption of the five-year plan that has brought so much blessing, and will yet bring more.”