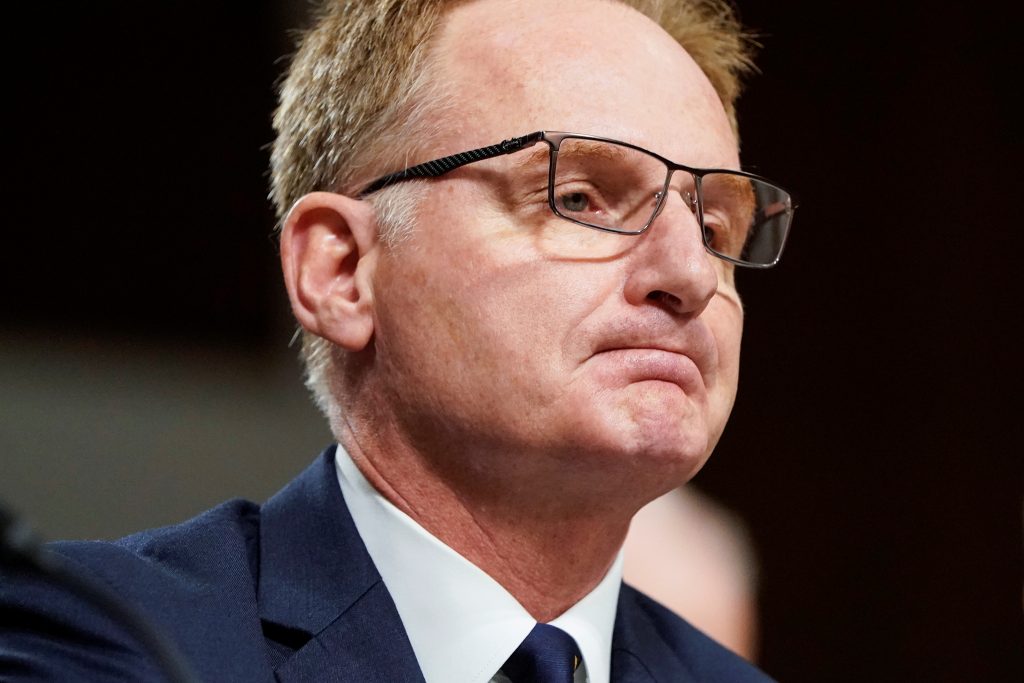 Iran could carry out “provocative actions” in the Strait of Hormuz and elsewhere in that region in the future despite a period of relative calm, acting U.S. Navy Secretary Thomas Modly said on Friday.

Tensions in the Gulf have mounted since attacks on oil tankers this summer, including off the coast of the United Arab Emirates, and a major strike on oil facilities in Saudi Arabia. Washington has blamed Iran, which has denied being behind the attacks.

“I think they’re going to continue to perform provocative actions over there … and I think they’ll look at every opportunity they can to do that,” Modly told Reuters, without giving a timeline or details.

“There’s nothing that suggests to me, short of a regime change there, that you have a different tone set from the leadership, that would suggest to me that they’re going to stop doing what they’ve been doing,” he added.

Since May, the Pentagon has sent 14,000 additional troops to the region to deter Iran, including an aircraft carrier.

Modly suggested that U.S. reactions to Iranian actions could take away from the Pentagon’s focus toward priorities like countering China.

“As they start creating mischief over there… our reaction is we send an aircraft carrier over there for 10 months,” he said.

“What does that do to our carrier readiness? It degrades readiness the longer it’s over there.”

Modly’s warning on future actions coincides with China, Iran and Russia beginning joint naval drills in the Indian Ocean and Gulf of Oman.

Waters around Iran have become a locus of international tension, with the United States exerting pressure for Iranian crude oil sales and other trade ties to be cut off, mainly through extensive sanctions.

The Gulf of Oman is a particularly sensitive waterway as it connects to the Strait of Hormuz – through which about a fifth of the world’s oil passes – which in turn connects to the Gulf.

Asked if he expected Iran to lash out in the region as a result of internal protests, Modly said he had not seen intelligence on that.

Demonstrations against a hike in fuel prices turned political last month in Iran, sparking the bloodiest crackdown in the 40-year history of the Islamic Republic.