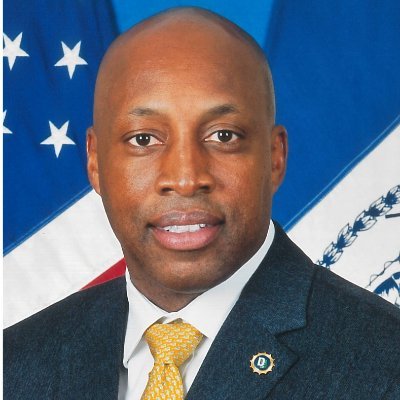 A woman who was accused of misdemeanor assault for slapping three Orthodox Jewish women and yelling anti-Semitic expletives was released on Shabbos without having to post any bail, according to a report in the NY Post.

The alleged attack occurred as one of several recent anti-Semitic hate crimes attacks in New York City, with police probing eight incidents in the city in the last week alone. NYPD Chief of Detectives Rodney Harrison called the pattern “alarming.”

We treat [the incidents] very seriously, and we make sure that our investigators do their best … to bring the individuals to justice,” he said at a press conference.

Tiffany Harris, 30, of Brooklyn, was ordered by Judge Laura Johnson not to go near the victims.

According to police reports, the three women, ages 22, 26, and 31, were approached as they stood near Eastern Parkway and Kingston Avenue early Friday, when Harris allegedly slapped them and shouted the offensive expletives.

During the court proceeding, she kept her face hidden inside a hooded sweatshirt, and afterwards brushed off reporters by stating, “Why do you want to know? Goodbye.”

She is due back in court on January 10.