National A Federal Judge Will Not Reverse Georgia’s Decision to Purge 100,000 Voters
National 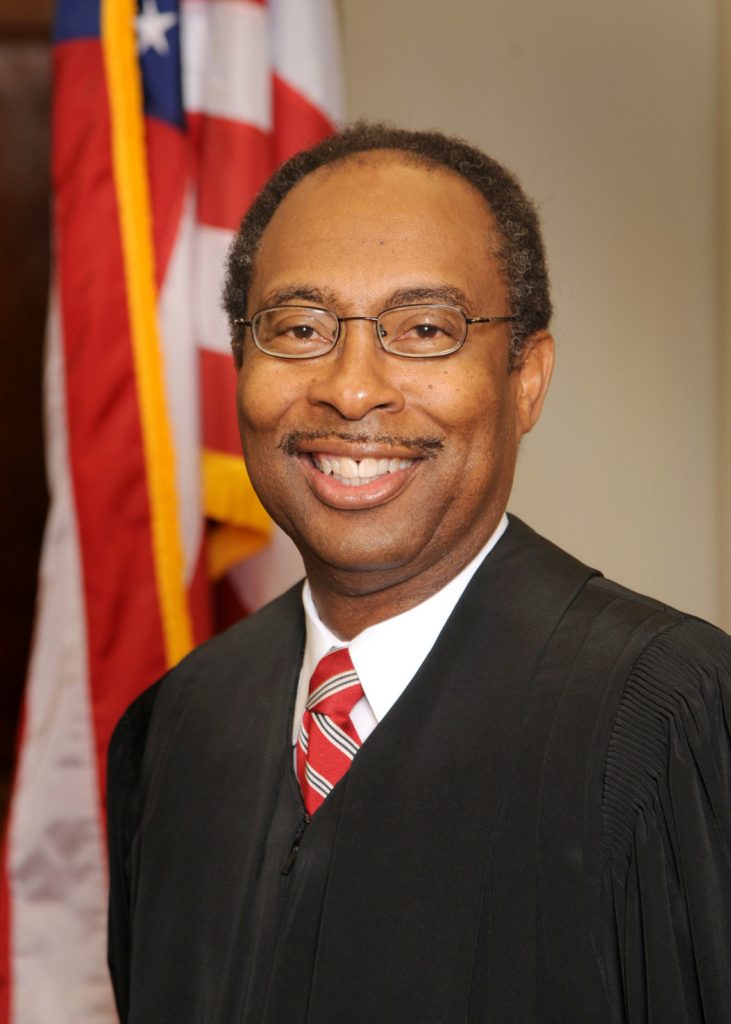 Georgia does not have to reinstate almost 100,000 voters removed from its rolls this month, a federal judge ruled Friday, backing the state over activists who said the purge violates people’s rights.

The decision is a victory for officials who called the removals routine and a blow to voting rights advocates who worry such purges will disenfranchise Democratic-leaning low-income voters, young people and people of color. Georgia’s recent removal of more than 300,000 voters has launched a new fight over registrations in a state where last year’s tight race for governor led to allegations of voter suppression and an investigation in Congress.

A group founded by Democrat Stacey Abrams, who narrowly lost the gubernatorial race, has sought to undo much of the latest purge, which came days after a judge backed cutting as many as 234,000 voters in Wisconsin, another state that will be closely watched in 2020. Abrams’ group, Fair Fight Action, argues that 98,000 voters who were cut should have stayed on the rolls for longer under a change this year to state law that lengthens the process leading up to a voter’s removal. It also contends that Georgia has violated the Constitution by removing voters over-zealously for inactivity, echoing others around the country concerned by so-called “use it or lose it” policies.

But Judge Steve Jones of Georgia’s Northern District Court declined to intercede in the purge, ruling that the issue of the 98,000 voters is outside his purview and saying that Fair Fight Action and a host of fellow plaintiffs have not shown they’re likely to prevail on the question of constitutionality.

Jones added, however, that Georgia has to make “additional diligent and reasonable efforts” to make people aware of the court’s decision and the canceled voters’ need to re-register, noting that the fast-approaching Monday deadline to do so for a special election in one state House district. And Jones expressed “serious concern” that it’s not clear how this year’s change in state law applies to the 98,000 contested voter registrations, saying the plaintiffs can seek “emergency relief” from a state court better fit to weigh in.

“Despite activists’ efforts and lawsuits that only waste taxpayer dollars, Georgia is continuing to ensure every eligible voter can vote and voter lists remain accurate,” Raffensperger said in a statement.

The legal tussle stems from Raffensperger’s release this fall of a list of about 313,000 voters who the state had deemed “inactive” and who were slated to lose their registrations.

Fair Fight Action and other groups concerned about voter purges zeroed in on the roughly 120,000 voters who were going to lose their registration because they hadn’t made contact with election officials for years. The state soon restored about 22,000 of them.

But 98,000 registrations have remained under fierce debate.

Until recently, Georgia law called for voters to be marked inactive if they failed to return a postcard following no voting activity or contact with election officials for three years. People who didn’t vote for two general elections after that would be cleared from the rolls.

This year, though, in a bill signed by Republican Gov. Brian Kemp in April, legislators lengthened that “no contact” period of three years to five. Fair Fight Action said the law should apply to voters marked inactive before the shift, while the state says it’s not retroactive.

Jones wrote Friday that it’s not his place to interpret state law. Although he did not rule definitively on the plaintiffs’ claim that Georgia’s voter removals violate the First and Fourteenth Amendments, he also indicated he’s not convinced that it amounts to illegal voter disenfranchisement.

The plaintiffs had argued that voters cut from the rolls are likely to be disenfranchised because Georgia does not notify people that they have been dropped, meaning someone could learn they’re canceled when they show up to cast their ballot – when it’s too late. Voters must register weeks in advance of an election in the state.

But Judge Jones pointed to the state’s case that voters can easily restore their canceled registrations the same ways people initially sign up. He did not see “a substantial likelihood of success” for the argument that returning a prepaid, pre-addressed notice or re-registering would place a severe burden on voters.

Large removals of registered voters have become political flash points around the country, especially in states expected to be battlegrounds in 2020.

Purging rates have risen nationwide in recent years, according to analysis from the Brennan Center for Justice. Officials are culling their lists more aggressively, the center’s experts say, amid lawsuits and activist pressure, and many states are also subject to less federal scrutiny after the landmark 2013 Supreme Court decision that ended extra review of voting changes in places with a history of discrimination.

The Brennan Center points to Georgia as one state that dramatically increased its purging in the years after the 2013 ruling. The state cleared 1.5 million voters from its rolls between the 2012 and 2016 elections – double what it cut from 2008 to 2012.