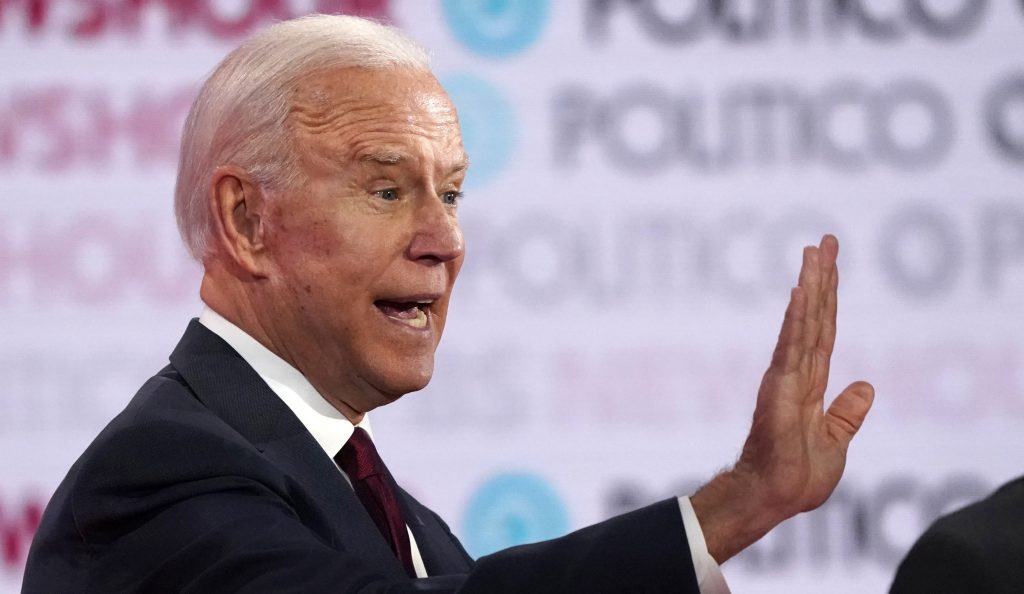 U.S. Democratic presidential contender Joe Biden on Saturday said there would be “no legal basis” for Republicans to subpoena his testimony in President Donald Trump’s impeachment trial, clarifying remarks from Friday that drew criticism.

“I want to clarify something I said yesterday. In my 40 years in public life, I have always complied with a lawful order and in my eight years as VP, my office — unlike Donald Trump and Mike Pence — cooperated with legitimate congressional oversight requests,” Biden said on Twitter.

“But I am just not going to pretend that there is any legal basis for Republican subpoenas for my testimony in the impeachment trial,” Biden added.

The statement came one day after Biden said in an interview with the Des Moines Register that he would not comply with a Senate subpoena because it would be a tactic by Trump to distract from the president’s wrongdoing.

Some legal experts and commentators had criticized Biden for his remarks to the Iowa newspaper, noting that the White House’s refusal to comply with congressional subpoenas was part of the reason why Trump had been impeached.

Trump was impeached on Dec. 18 by the Democratic-led House of Representatives on two charges over his pressuring Ukraine to announce an investigation of Biden, a former vice president and a top contender for the Democratic presidential nomination, and Biden’s son. Trump has been charged with abuse of power and obstructing Congress’ investigation.

Trump has said he did nothing wrong.

A trial is anticipated in the Republican-controlled Senate to determine whether Trump should be removed from office. However, House Speaker Nancy Pelosi has not yet transmitted the articles of impeachment to the upper chamber in a bid to pressure Republicans to reach an accord with the Democrats on trial rules.

Trump has raised unsubstantiated charges that Biden improperly tried to halt a Ukrainian probe of a company with ties to his son, and has said he wants Biden to testify in the impeachment trial.

Ross Garber, a Washington lawyer specializing in impeachment proceedings, said it was “incredibly unlikely” that Republican senators would back an effort to push for Biden’s testimony.