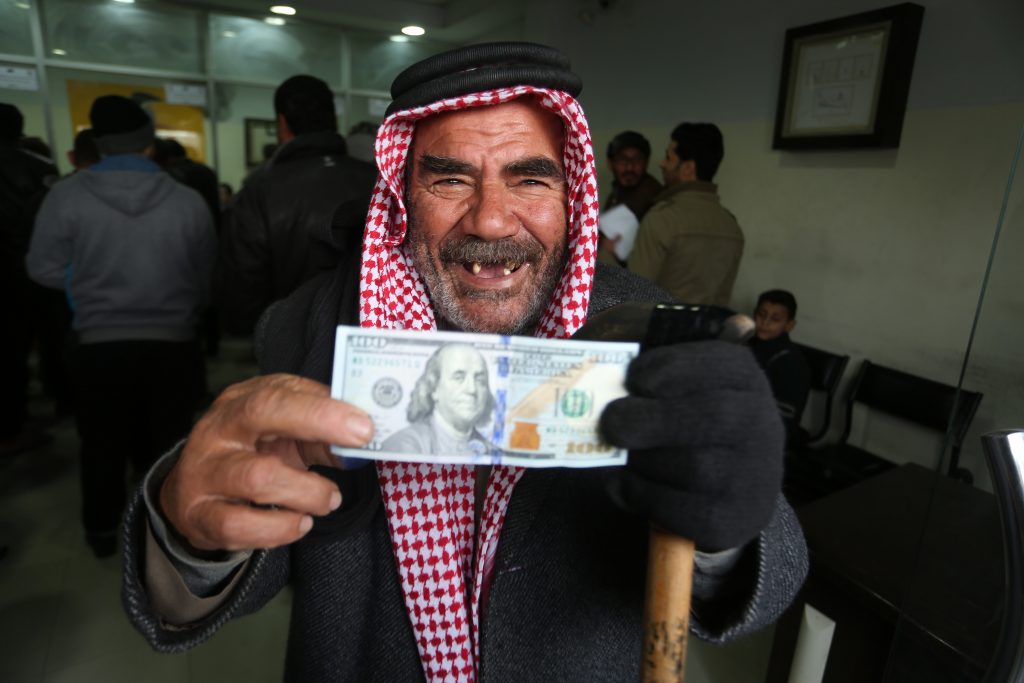 In the wake of the latest rocket attack by Gaza Arabs, Science Minister Ofir Akunis, a member of the Security Cabinet, called for a major campaign against Hamas.

Speaking to Reshet Bet, Akunis said that it was just a matter of time before such a campaign became inevitable. “Sooner or later there will be a major military action in Gaza,” he said. “We have extended our hands in peace and instead we get back hostility, sometimes suicide terrorists, sometimes stabbing attacks, sometimes massacres, and more. You have to speak to terror groups in the language they understand – and the prelude to that has to be a major strike that will disable them for years.”

Akunis was speaking after a rocket attack on Ashkelon Wednesday night. The rocket was intercepted by an Iron Dome defensive missile, exploding over the city but causing no damage. The rocket firing came as Prime Minister Binyamin Netanyahu was speaking at an election rally in the city. Netanyahu was hustled off the stage and taken to a secure area. He returned to his speech after several minutes.

Speaking after the break, Netanyahu said that he believed the attack was time to coincide with his speech. “Hamas and Islamic Jihad don’t want me to win, but we will win despite their efforts. Remember, the guy who fired rockets last time is no longer around,” Netanyahu said, referring to the IDF elimination of Islamic Jihad top terrorist Abu al-Ata last month. “The ones who fired the rocket this time should begin packing their bags.”

Another solution to Gaza terror, said Foreign Minister Yisrael Katz, was a return to the policy of targeted killing of top Gaza terrorists. “We have returned to this policy,” Katz told Army Radio. “Even now we are using intelligence to track down the parties that fired rockets at Israel this week, and to determine if there is a new player involved.”

A report on Channel 12 said that Hamas terror leader Yahya Sinwar has not been seen in public in recent weeks. “Ever since the elimination of [top Islamic Jihad terrorist] Abu-Alata, Sinwar has not been seen,” Gaza sources said. “He doesn’t make speeches, doesn’t attend rallies, he has disappeared. Rumors are that he is in a bunker, fearing that Israel may target him too.”

Abu-Alata, one of the heads of Islamic Jihad in Gaza, was eliminated in a precision strike in November by Israeli forces. The elimination led to massive rocket attacks on southern Israel, which Israel took advantage of to decimate Islamic Jihad’s infrastructure in Gaza. Hamas is concerned that the same thing could happen to it; the elimination of Sinwar would lead to a major response by Hamas, which would then induce a response by Israel with full firepower, decimating the organization. To prevent that, the sources said Sinwar was lying low so Israel could not set off that scenario.

Sinwar was not the only top Hamas terrorist watching his back. Other top terrorists, while not in hiding, have changed their residences and their routes, have exchanged their phones or are going without – so they cannot be located by GPS – and sleep in a different place every night. “The elimination of Abu-Alata had caused hysteria in Hamas and Islamic Jihad,” the sources said. “Each one believes that he could be next.”