Israel Palestinians to Scale Back Protests on Gaza Border
Israel 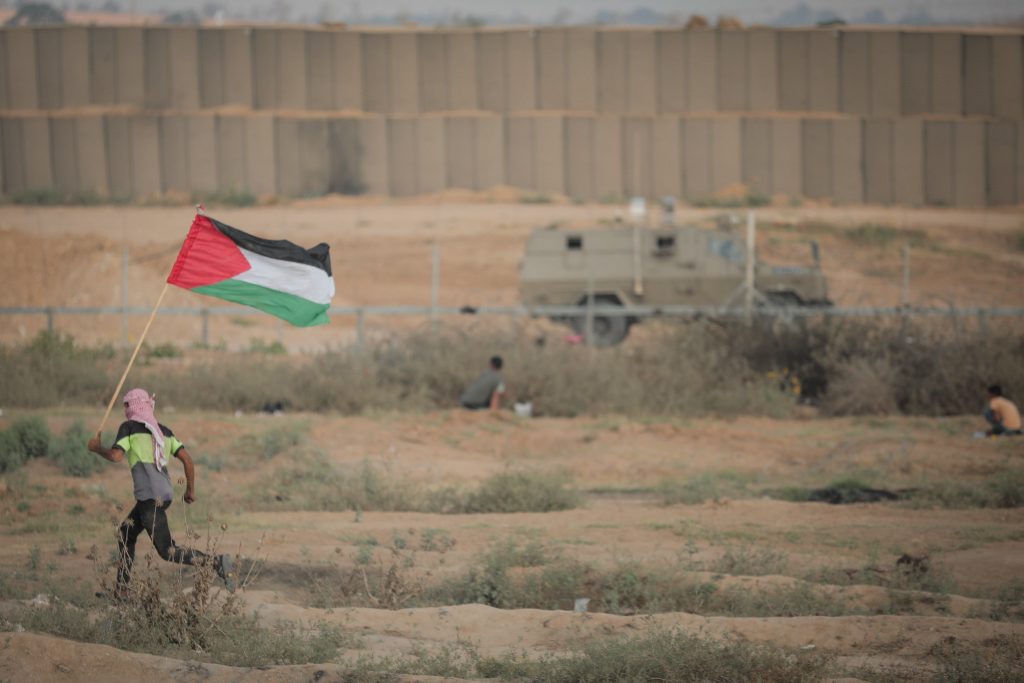 Palestinians in Gaza will scale back protests along the border with Israel, factions in the strip said on Thursday, in a sign of a lasting detente between Israel and Gaza‘s Islamist rulers Hamas along the volatile frontier.

For nearly 20 months, Palestinians have held weekly demonstrations dubbed the “Great March of Return,” which have often turned violent as people throw rocks and firebombs at IDF troops.

Gaza medical officials say 214 Palestinians have been killed since the Friday protests began in March 2018.

However, the protests have tapered off in recent months. Analysts attribute the decline to diplomatic efforts by Egypt, Qatar and the United Nations to fend off a wider escalation between Israel and Hamas.

The Higher National Committee, a collection of Gaza-based factions and civil society organizations, which organize the protests, said there will be a protest this Friday but that demonstrations thereafter would be held monthly and on national occasions.

The protesters have called for an end to a security blockade imposed on Gaza by Israel and Egypt, and for Palestinians to have the right to return to land from which their families fled or were forced to flee during Israel’s 1948 founding.

Israel says its blockade is necessary to stop weapons reaching Hamas, which fought three wars with Israel and fired thousands of rockets at it in the past decade.