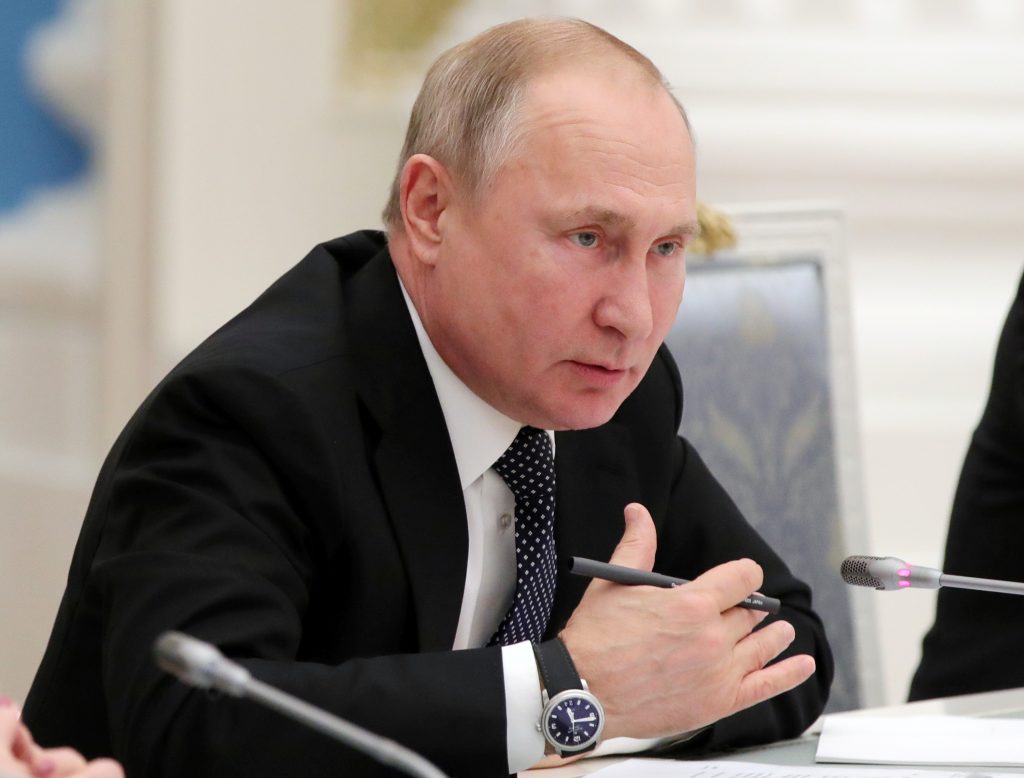 Prime Minister Netanyahu again requested that President Putin order the release of Naama Issachar, the Israeli sentenced to 7.5 years in prison for carrying 9.5 grams of an illegal substance at the Moscow airport.

Her mother, Yaffa, wrote to the prime minister: “Mr. Netanyahu, I want to personally tell you that after Naama’s personal insistence over the last few days, she got to light a Chanukah candle in a Russian prison with a Chabad emissary, Rabbi Shia Deutsch, and eat a jelly donut,” Issachar said.

“I ask, Mr. Prime Minister, please do your utmost to persuade your friend President Putin to allow Naama to light a candle as a free woman in the State of Israel together with the citizens of Israel and with you as Prime Minister and the Jewish people, before moving to a very remote prison in Russia in the coming days to make it difficult for me to visit her,” she added.

It is feared that she might be transferred to a remote location where conditions are far worse than where she is now in Moscow.

Her lawyers said on Tuesday that they would seek an appeal hearing with a higher-level court, following the rejection of her first appeal.

Issachar’s family is also considering taking her case to the European Court of Human Rights in Strasbourg, according to Channel 12.