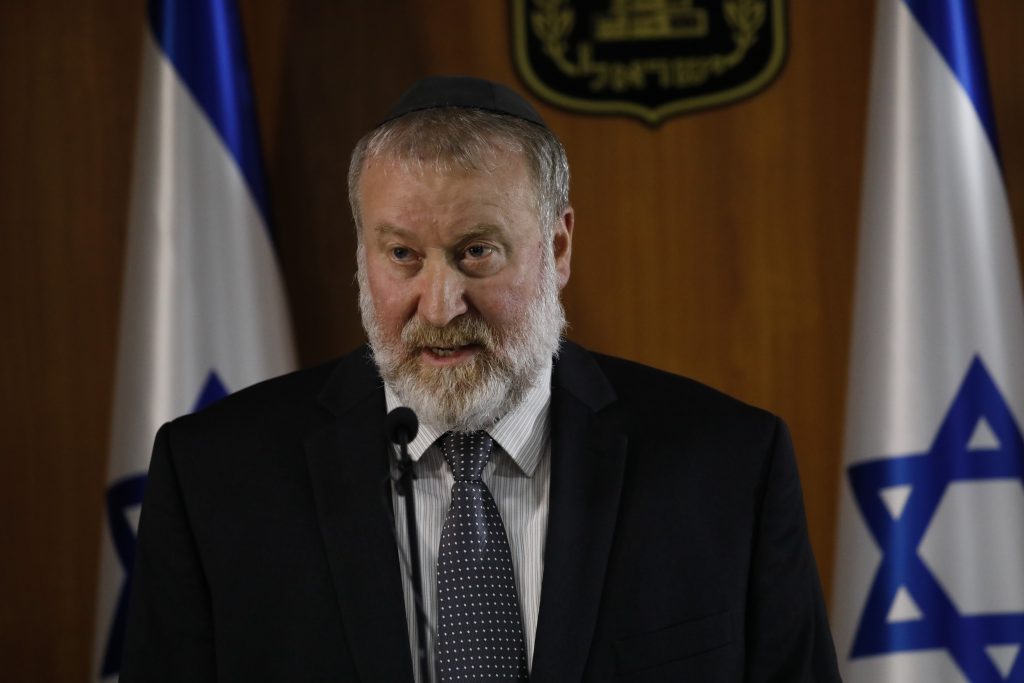 Attorney General Avichai Mandelblit on Thursday refused once again to tell the High Court his view on whether Prime Minister Binyamin Netanyahu is eligible to form a new government, because of the pending criminal cases against him.

On Sunday, the High Court set a hearing for Dec. 31 for Mandelblit to argue before it along with other parties about whether Netanyahu can form a government.

It also ordered Mandelblit to submit a legal brief on the issue by Sunday.

In a statement issued by the Justice Department, Mandelblit asks that he be required to express his opinion only if the High Court judges decide to discuss the issue.

“In Justice Grosskopf’s decision of December 22, 2019, he actually instructed the attorney general to submit his opinion on the matter. However, submitting the opinion is part of the remedies sought in the petition and the Court has not yet considered these remedies, all the more so whether it intends to discuss the issue on its merits. In these circumstances, and as long as no such decision has been reached, the attorney general considers there to be no legal basis for him to submit a position on his behalf on the merits of matters, as the petitioners request, before holding a petition, and without issuing a provisional order and then a total order.

“In view of this, the attorney general requests that a hearing be held by the court on the petition on December 31, 2019, in relation to whether to dismiss the petition outright or to discuss it on its merits,” the statement read.

Mandelblit further states that if it is decided to discuss the petition, he will submit his opinion, after being given an appropriate period of time to draft it.