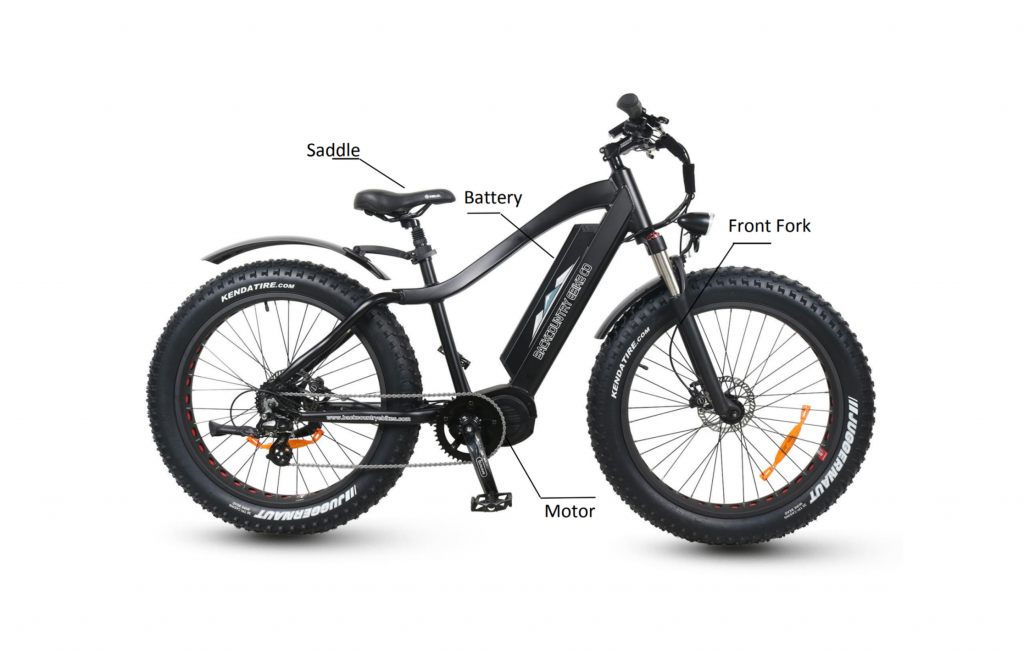 “Failure to include these basic measures renders this legislation fatally flawed,” he said.

Lawmakers may try to pass a bill with more safety measures next year. Cuomo said electric bikes and scooters must be regulated to protect public safety and said he looks forward to working with lawmakers on the issue in 2020.

Cuomo had publicly expressed concerns about protecting pedestrians from e-bikes earlier this year. His veto message cites a 16-year-old boy who died in November after being hit by a tow truck while riding an e-scooter.

The vetoed bill would have allowed local communities to regulate or ban e-scooters.

Bill supporters said thousands of food delivery workers in New York City rely on e-bikes, some of which are illegal when used on city streets. In recent years, city police have increasingly cracked down on illegal e-bikes and seized them from delivery workers.

“Safety is our top priority and we look forward to discussing with state leaders how to ensure the safest possible environment for micromobility to thrive,” said Lime Senior Government Relations Director Phil Jones.