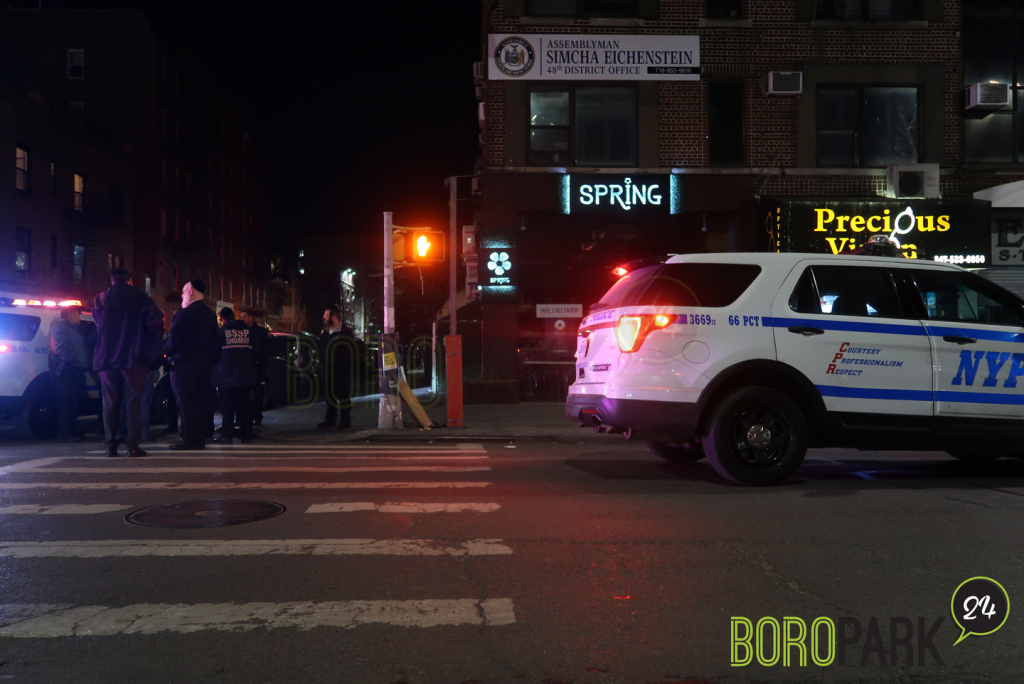 Surveillance footage shows the man walking on 13th Ave. at 48th Street around 1:00 a.m., near a group of three men. One of the men approaches the Jew and punches him.

The group fled the scene, and no arrests have been made.

More than half of hate crimes in New York this year have been against Jews.