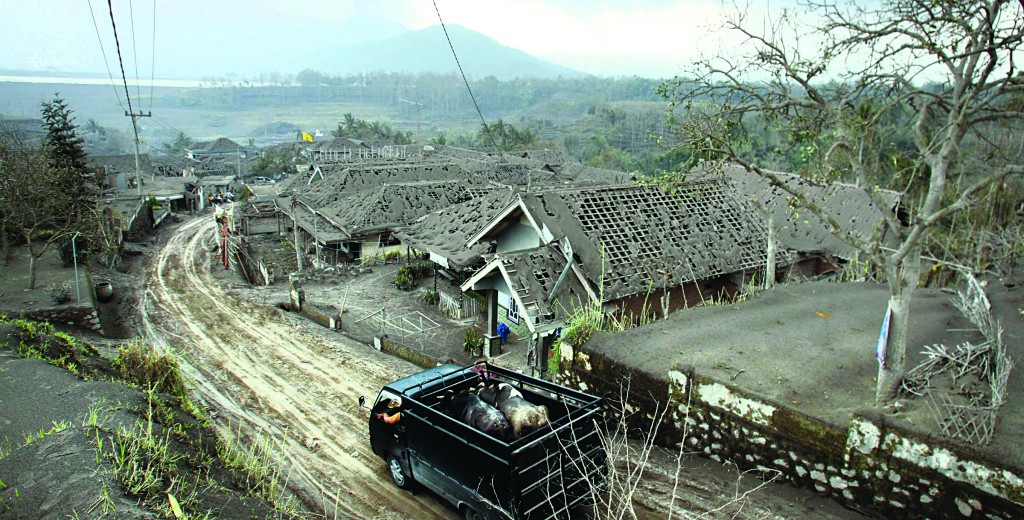 An Indonesian bus plunged over a hill and tumbled 164 yards into a ravine late on Monday, killing at least 26 people and injuring 13, media reported on Tuesday.

The bus, with about 50 passengers on board, crashed on the way to Palembang from Bengkulu on the island of Sumatra in western Indonesia, media cited police as saying.

Authorities were investigating the cause of the crash, highway police officer Riski told Indonesia’s media.

Pictures showed a line of people trying to pull wreckage of the bus from the river.