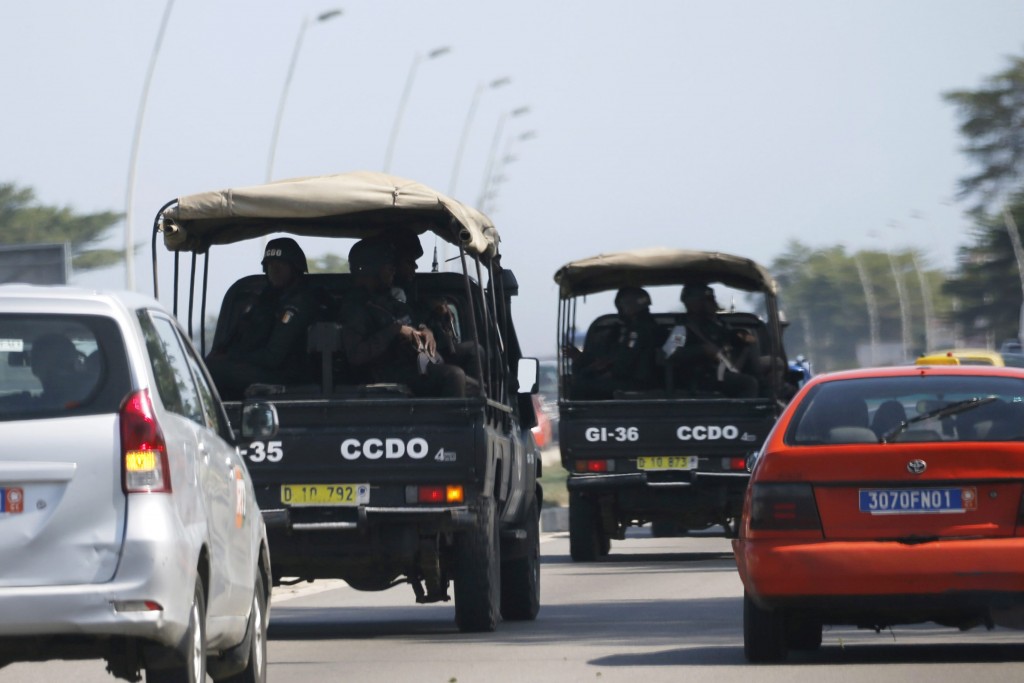 Authorities in Ivory Coast have issued an arrest warrant for Guillaume Soro, prompting the ex-rebel leader and presidential hopeful to divert his plane to another country instead of returning home.

The arrest warrant is certain to escalate political tensions ahead of the 2020 election in the West African nation. Soro’s supporters took to the streets Monday to protest and police used tear gas on them.

Soro, who served as prime minister from 2007 to 2012, had planned to return home after more than six months abroad.

The charges were announced hours after several of Soro’s top associates were detained by security forces following a news conference in Abidjan.

“Arresting Soro won’t resolve the problem, the crisis in Ivory Coast,” said Soro supporter Bernard Koffi. “On the contrary, it makes the crisis worse because we don’t know what wrong he is supposed to have done.”

Ivory Coast erupted in civil war in 2002 and remained divided into a rebel-controlled north and loyalist south until a 2007 peace deal.

Soro and his allies helped President Alassane Ouattara come to power when then-President Laurent Gbagbo refused to step down during the violent 2010-2011 election that left more than 3,000 people dead.

Soro later fell out of favor with Ouattara while serving as parliament speaker and ultimately stepped down.

He is the first candidate to publicly declare his intention to run for president under the banner of his party, Générations et Peuples Solidaires, or GPS.

Ouattara was believed to be serving his final term but recently indicated he might consider seeking a third term if Gbagbo decides to run.