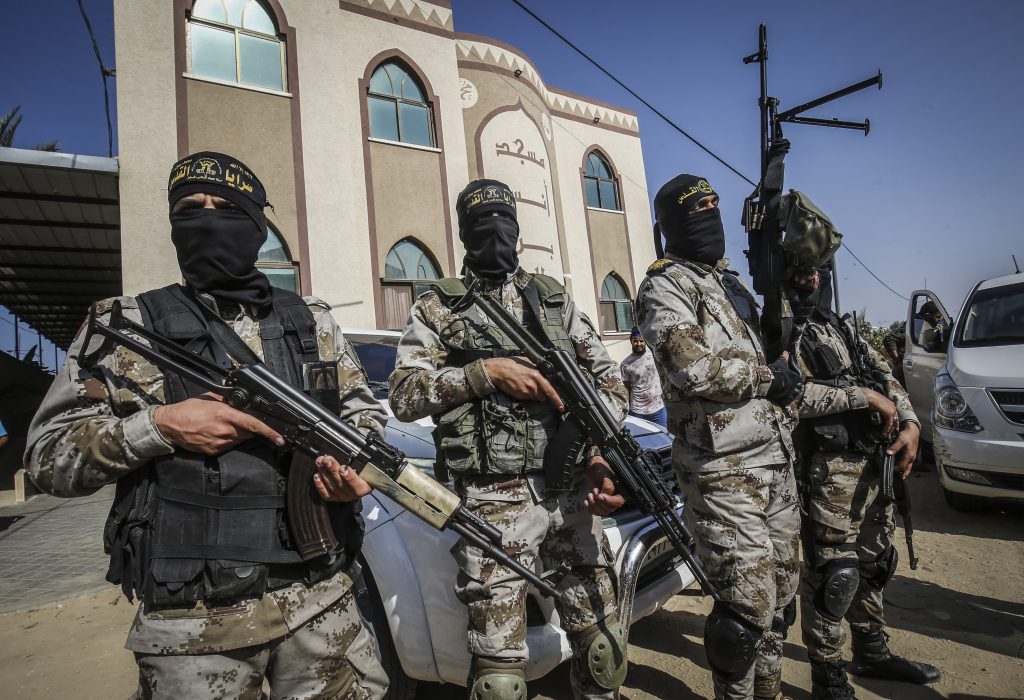 The IDF has concluded its review of last November’s fighting with Gaza’s Palestinian Islamic Jihad, saying that its missions were accomplished and that the accidental killing of a family during an airstrike was not the result of any flaw in the operational methods.

“The main conclusion from the investigation is that the plan for ‘Black Belt’ [the code name for the operation] met the purpose defined for it: Creating conditions to improve the reality in the Gaza Strip by killing [PIJ leader] Baha Abu al-Ata, seriously hurting terror operatives and military infrastructure of the Palestinian Islamic Jihad terror group, reducing harm to Israeli civilians and avoiding being dragged into a wider campaign,” the IDF said in a statement on Tuesday.

During the two days of battle, the military says it killed 25 terrorists and struck over 100 targets linked to Islamic Jihad.

In comments on the airstrike on the central Gaza town of Deir el-Balah that killed nine members of a family, the report said the house had been linked to Islamic Jihad military activity and had gone through a multi-layered approval process for the military’s target bank, including days before the strike.

“During the planning and carrying out of the attack, the estimation in the IDF was that no citizens would be hurt as a result,” the statement says.

It adds: “In the investigation it became clear that at the site that was attacked, military activities had been carried out, but it was not a closed site and in actuality citizens were also there.”

The IDF said recommendations were made on how to avoid such “exceptional events” in the future, but did not give further details.