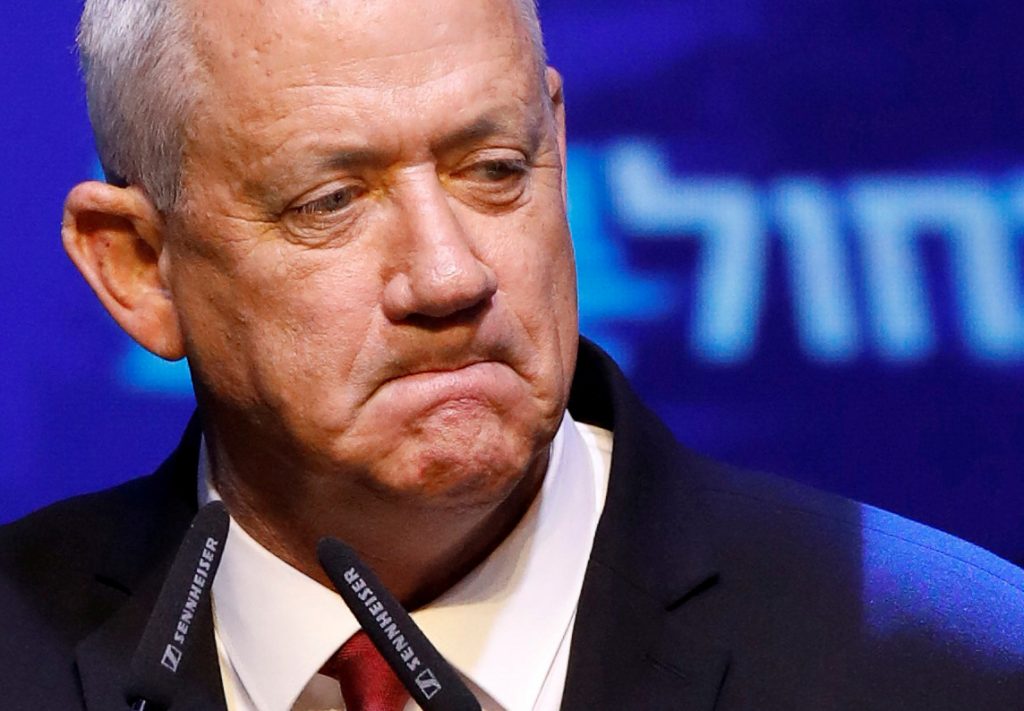 Senior officials in the Blue and White party were quoted in a report by Makor Rishon Monday that they regretted not utilizing the United Arab List to form a government in the previous round of elections – and if it helped them to form one after the upcoming March elections, the party would not hesitate to do so.

After the September elections, various scenarios in which the United Arab List’s 12 MKs would support the establishment of a government by Benny Gantz were offered. The List was not expected to formally join a Gantz-led government, but to support it from outside the coalition, giving Gantz the vote he needed to form a government and prevent it from falling. Numerous articles appeared in the media on the “price” Blue and White was expected to pay for this service, from massive funding of Arab sector projects to a “kid-glove” handling of riots by Arabs in Yehudah, Shomron and Gaza.

Those scenarios did not pan out, mainly because Yisrael Beytenu’s Avigdor Liberman would have been needed to support the government as well, and he refused to do so if the List was supporting it. But in the March elections, Blue and White officials believe that together with its seats and those of leftist parties Labor and Democratic Camp, the 15 seats the List is expected to garner will put it over the top, giving Gantz the 61 seats he needs to form a government. If things pan out that way, the officials were quoted by the newspaper as saying, they would “not hesitate” to seek the support of the Arab MKs.

The party is also sharpening its messaging for the third election in a single calendar year. In the April elections, the party’s main message was that Prime Minister Binyamin Netanyahu needed to be replaced, while the second campaign for the September elections concentrated on the need to “stop the chareidim from taking over the country.” In the third campaign, the newspaper reported, Blue and White will concentrate on the current ungovernability of Israel and the need to form an effective government that will deal with the many needs of the country that have been ignored for the past year.