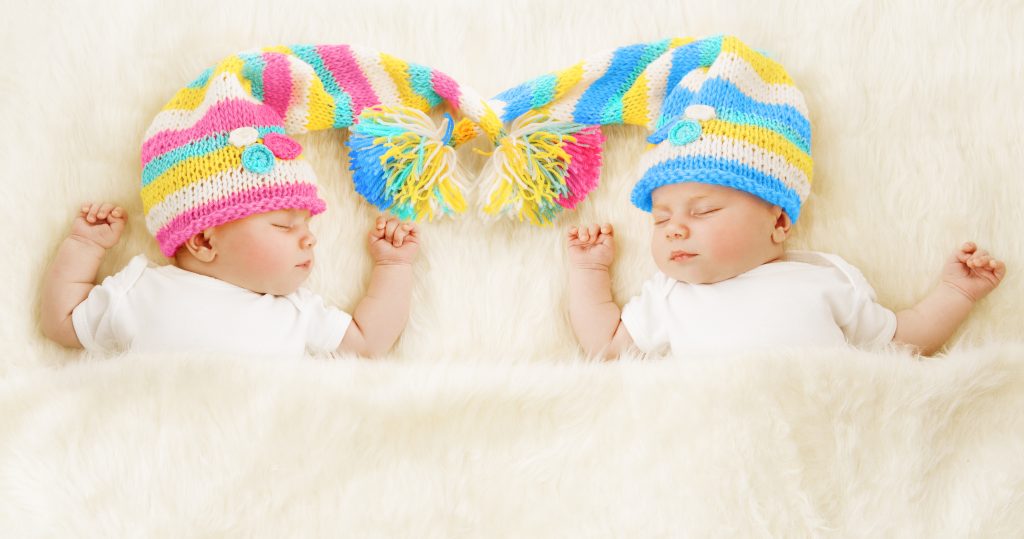 Liam and Emma are still prince and princess of the Big Apple.

Seven-hundred seventy-nine of the 58,442 boys born in New York City in 2018 were named Liam, which has now been the most popular boys’ name for three consecutive years. Emma is the most popular girl’s name for the second straight year, given to 501 of the 55,854 girls born last year.

The city Health Department releases statistics for each year at the end of December the following year.

The most popular names in the Bronx were Liam and Isabella. Noah and Emma reigned supreme in Manhattan, Liam and Mia in Queens, and Michael and Mia were the little princes and princesses of Staten Island.

The least-common names given in New York City last year were Aminah, Ida and Zadie for girls, and Bentley, Lucian and Warren for boys, each given fewer than 10 times.