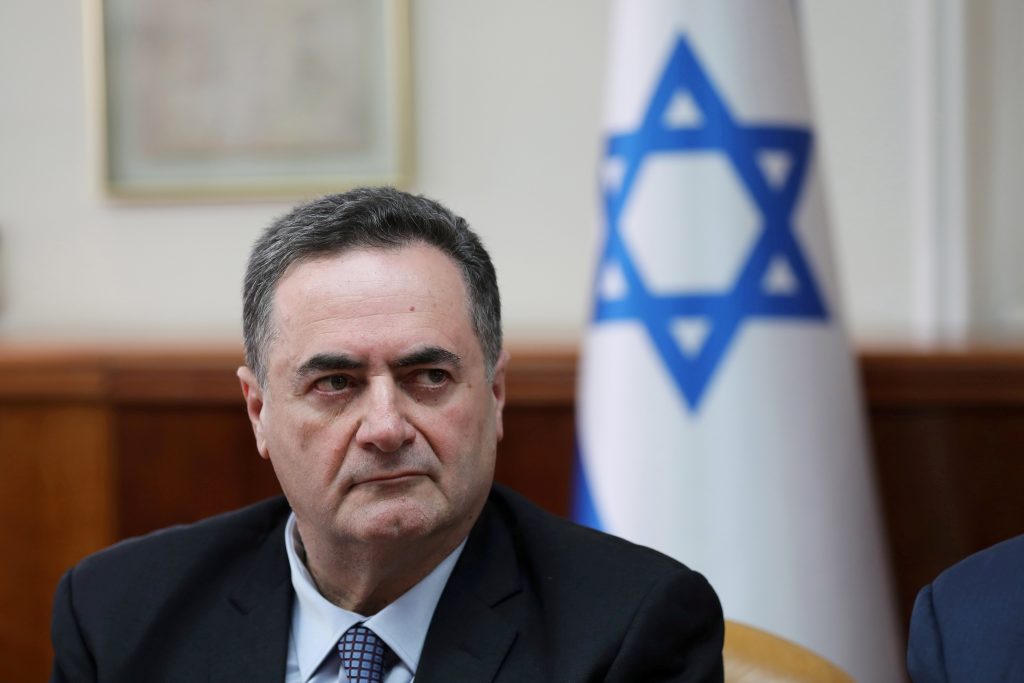 Israel opposes an accord signed last month between Libya and Turkey mapping out maritime boundaries in the eastern Mediterranean, but the deal was unlikely to lead to a conflict with Turkey, Israel’s foreign minister said on Monday.

The deal between Ankara and Tripoli carves out a corridor of maritime boundaries between Libya and Turkey, potentially clearing the way for oil and gas exploration there.

Greece, which is a close ally of Israel and is at odds with Turkey over a host of issues, called the accord absurd because it ignored the presence of the Greek island of Crete between the coasts of Turkey and Libya.

The Israeli government had previously made no public comment on the accord, though Prime Minister Binyamin Netanyahu will travel to Greece next week to solidify plans with Greece and Cyprus to build a subsea pipeline to export gas from Israel to Europe.

Nicosia said that Netanyahu had told Cyprus’ president last Friday that the maritime deal was to be condemned as “illegal.”

Asked to confirm the Cypriot account, Foreign Minister Yisrael Katz said: “That is the official position of Israel. But that doesn’t mean we are sending battleships to confront Turkey.”

Katz, in an interview with Israel’s Channel 13, said that while Turkish President Tayyip Erdogan was an adversary, he does not think Israel nor NATO-member Turkey was looking for a conflict.

“We have no desire, and Turkey has no desire for a confrontation with Israel,” he said.