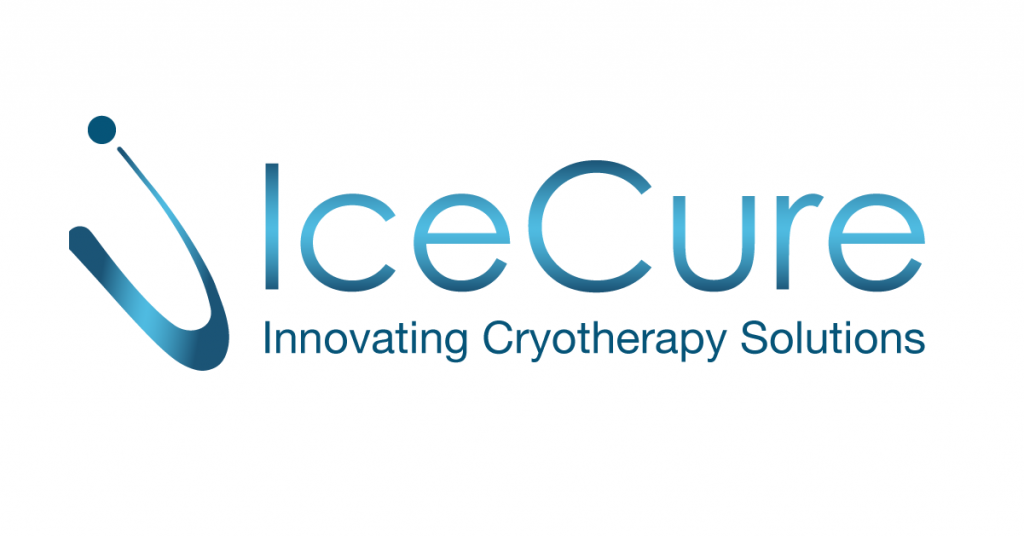 Israel’s IceCure Medical said on Sunday it received U.S. regulatory approval to expand the use of its cryoablation technology to treat benign and cancerous tumors in livers and kidneys, sending its share price up 30%.

IceCure’s treatment uses special needles to inject liquid nitrogen to freeze and destroy tumors without the need for surgery.

It has focused on certain cancer tumors, but now the U.S. Food and Drug Administration approved new uses, such as against tumors in the kidney and liver, and in the fields of neurology and ear, nose and throat, the company said.

The FDA also approved its new MultySense system that has three probes, it said. Its earlier system had one needle.

“This machine … will allow us to treat bigger tumors or a few different tumors at the same time of treatment,” said IceCure Chief Executive Eyal Shamir, adding the new system is slated to be launched at the end of 2021.