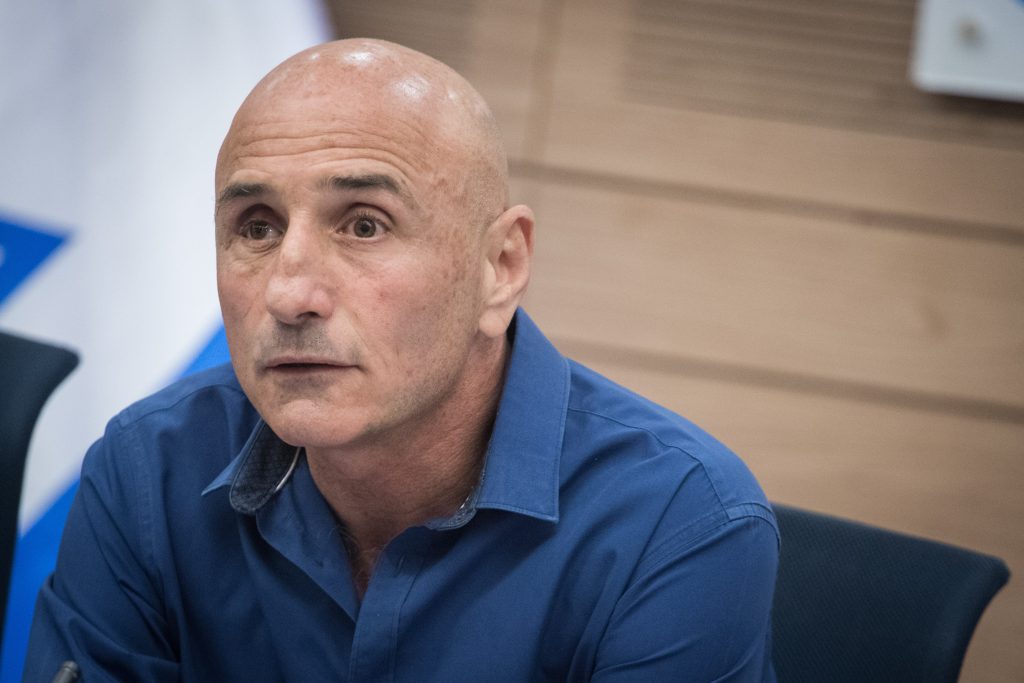 Israeli Prime Minister Binyamin Netanyahu and his right-wing defenders are not alone in decrying the High Court decision to rule on whether he can form a government while under indictment.

They were joined on Monday by senior Blue and White MK Ofer Shelah, for years a staunch critic of the prime minister and fully in favor of him leaving office.

“The court will rule properly, as it sees fit, but in my eyes, it would be far better not to forbid Netanyahu from forming the government,” Shelah said in a statement.

“A prime minister under indictment is publicly wrong, and we will not sit [in a government] with him, but it would be better for the public to make this ruling, not the Supreme [Court].”

Shelah’s comment echoed Netanyahu’s own statements, arguing that his political future should be determined by Israel’s voters, not Israel’s judges.

“In a democracy, it is the people who decide who will lead them, not anyone else. Otherwise, it just isn’t democracy,” Netanyahu said on Sunday shortly after the court’s announcement that it would hear the case.

“I think it will do great damage, to itself and also to the state, if it rules on this,” he told Channel 13

“The High Court erred in taking on the petition. It should have rejected it out of hand,” he said. “The public needs to decide, not any official or judge — that’s what the public does at the polls.”

The court is scheduled to hold a hearing on the matter next week. Meanwhile, the judges await the legal opinion of Attorney General Avichai Mandelblit, which it said must be submitted by Tuesday.