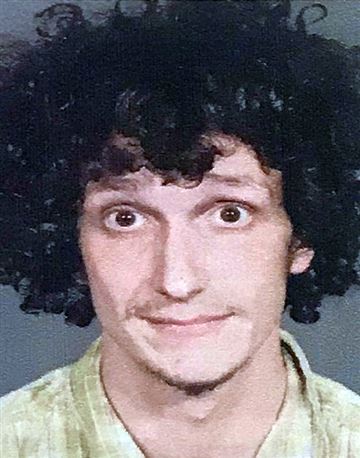 A man broke into a dormitory at a Jewish university and set fires, using matches intended for lighting a Chanukah menorah, the fire commissioner said.

No one was injured by the fires early Friday at a Yeshiva University dorm in Manhattan. Fire department officials said there was no indication the episode was a hate crime.

Suspect Peter Weyand, 33, was awaiting arraignment Saturday after being arrested on arson and other charges. It was unclear whether he has a lawyer who can comment on the charges. No telephone number could immediately be found for his family.

The fire department released surveillance video of a man kicking out part of a glass door to the lobby and then crawling through it, briefly picking up a front-desk phone and continuing into the building. The video doesn’t show the fires.