Technology Boeing Starliner Has ‘Something to Prove’ After Space Glitch
Health, Science & Technology 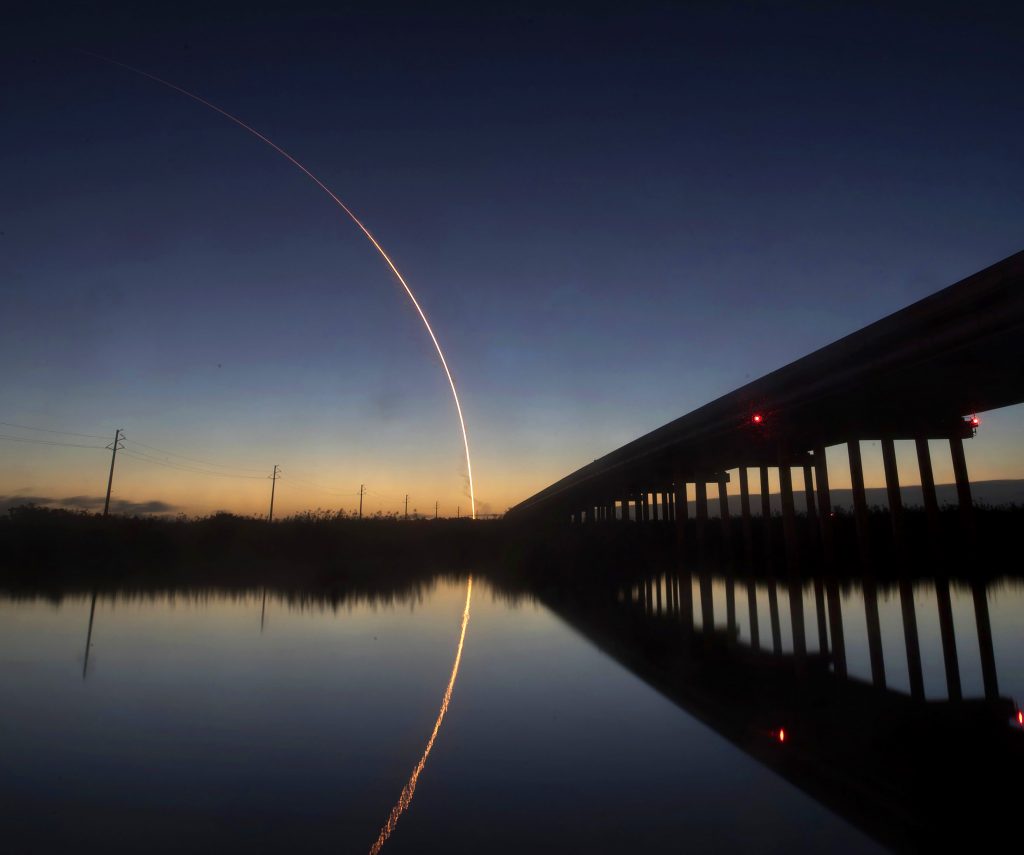 Boeing Co.’s CST100-Starliner will return to Earth six days ahead of schedule and with “something to prove” after its failed mission to hook up with the International Space Station, said Jim Chilton, senior vice president of Boeing’s space unit.

The craft is set to land Sunday at 5:57 a.m. Mountain Time (7:57 a.m. Eastern) at the White Sands Space Harbor in New Mexico, with a 1:48 p.m. MST backup time if needed. The unmanned spacecraft took off Friday morning aboard an Atlas V rocket near Cape Canaveral, Fla. It soon ran into problems that resulted in the vessel entering orbit off course — and raised further questions about Boeing’s engineering prowess.

Boeing diagnosed the problem as a “data-retrieval” software issue that collected the wrong mission time. By the time the Starliner received the correct time, it was too late to continue to the space station because fuel was in danger of running low.

“We don’t have the prop to rendezvous, so we’re going to come on home,” Chilton said in a joint press conference with NASA. “So far, it doesn’t look like a major systemic issue,” he said, adding that the Starliner’s status is “really excellent.”

In addition to denting Boeing’s prestige, the setback is a blow to U.S. plans for human flights as soon as next year — the company has been hired to carry crew to the ISS as part of NASA’s commercial crew program.

As for whether the timing problem could have been detected before takeoff, Stich said he’s “not aware of anywhere that was displayed.”

“Tomorrow is a really big day,” NASA Administrator Jim Bridenstine said. “People want to know what parts of the test objectives have been completed, but not all objectives are weighted equally.” Simply landing the capsule successfully represents a significant challenge.