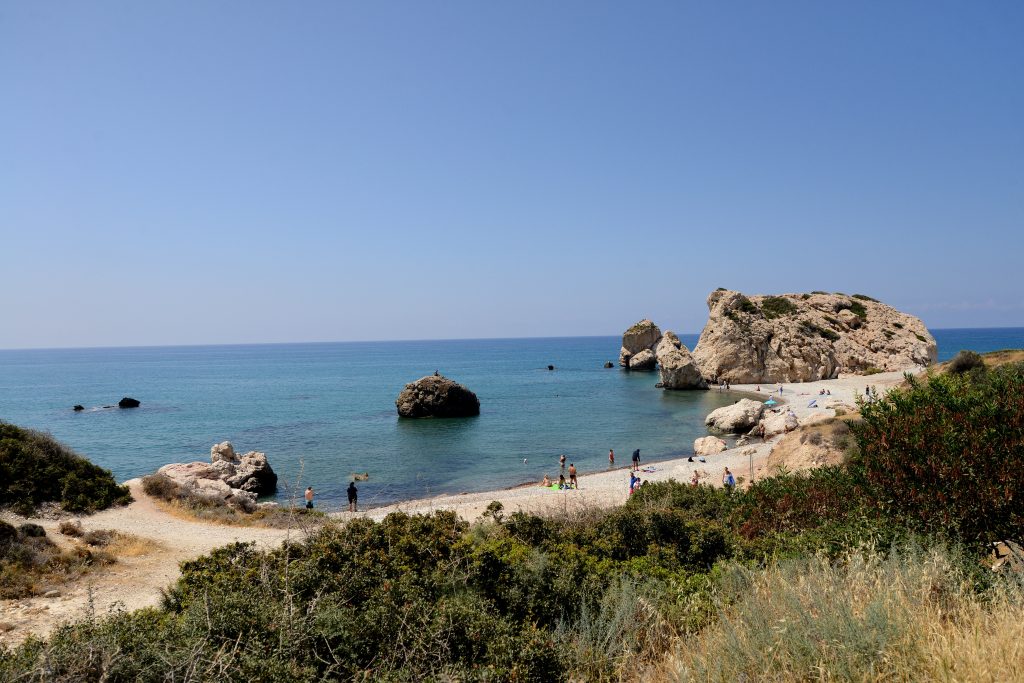 Cypriot authorities have arrested three Israeli employees of a high-tech company on charges of industrial spying, media reports in Cyprus said. The three – two men and a woman – are between the ages of 31 and 40, employees of a company called WiSpear. One of the detainees is a former Israel intelligence officer, the reports said.

According to the reports, the three were arrested for operating a “spy van” capable of eavesdropping on communications and grabbing secure data off networks. The van was confiscated in November, but the arrests were made just this week. The detainees are accused of violating privacy laws and attempting to steal data from Cypriot companies.

A report in Yisrael Hayom said that local police began investigating the company after an article appeared in Forbes magazine about the van, which it said was plying the streets of Lanarca, the capital of Cyprus. The article appeared after company officials bragged in social media about the capabilities of the van.

In a statement, the company said that the van had not been used to do any spying, but to demonstrate the capabilities of the company. “The sole scope of the company is that of selling products and technology it develops,” the statement said. Speaking to Forbes, company chairman Tal Dilian, who is the registered owner of the van, said that there was nothing to worry about. “We are here. We will build beautiful systems that will work for the benefit of the good guys and the universe. And we need to say it, and I don’t think we need to hide it,” he told the magazine.