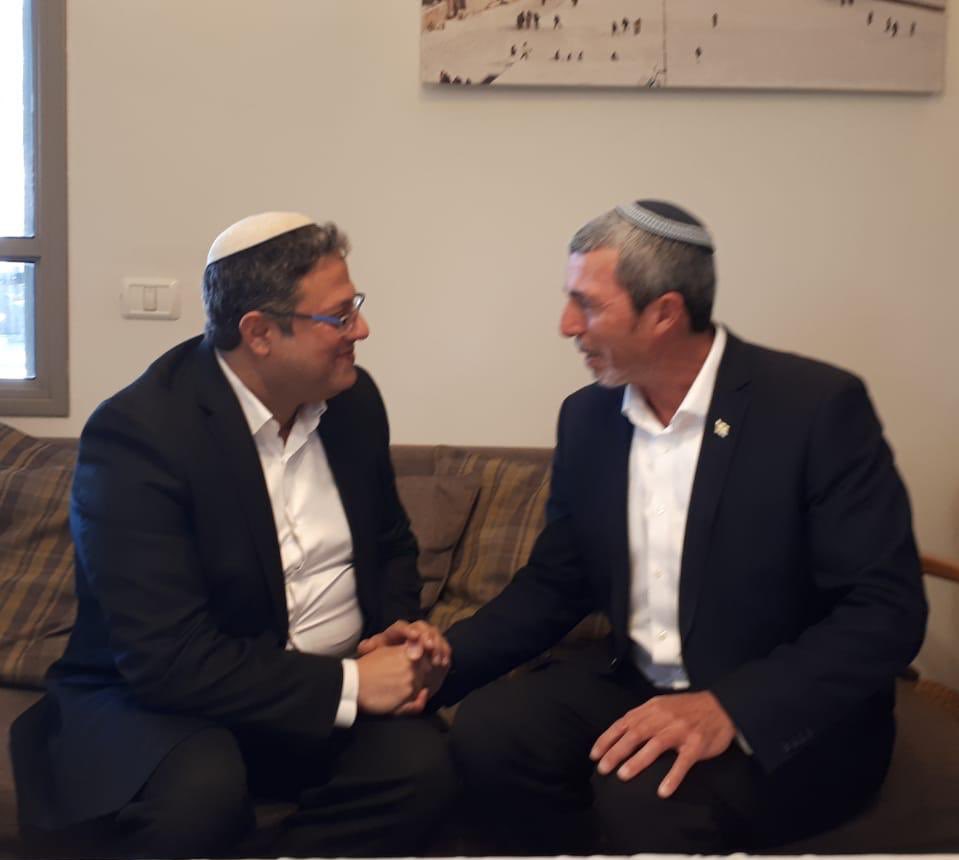 The first agreement of unification of the right-wing parties was signed on Friday, with Jewish Home and Otzma Yehudit agreeing to run on the same ticket in the elections for the 23rd Knesset in March.

Their deal does not yet include, however, the National Union faction, led by Transportation Minister Betzalel Smotrich.

Following the agreement, Jewish Home and Otzma Yehudit parties called on the National Union to join the unified right-wing ticket.

In the September elections, Otzma Yehudit “burned” over 80,000 votes, and didn’t pass the electoral threshold.