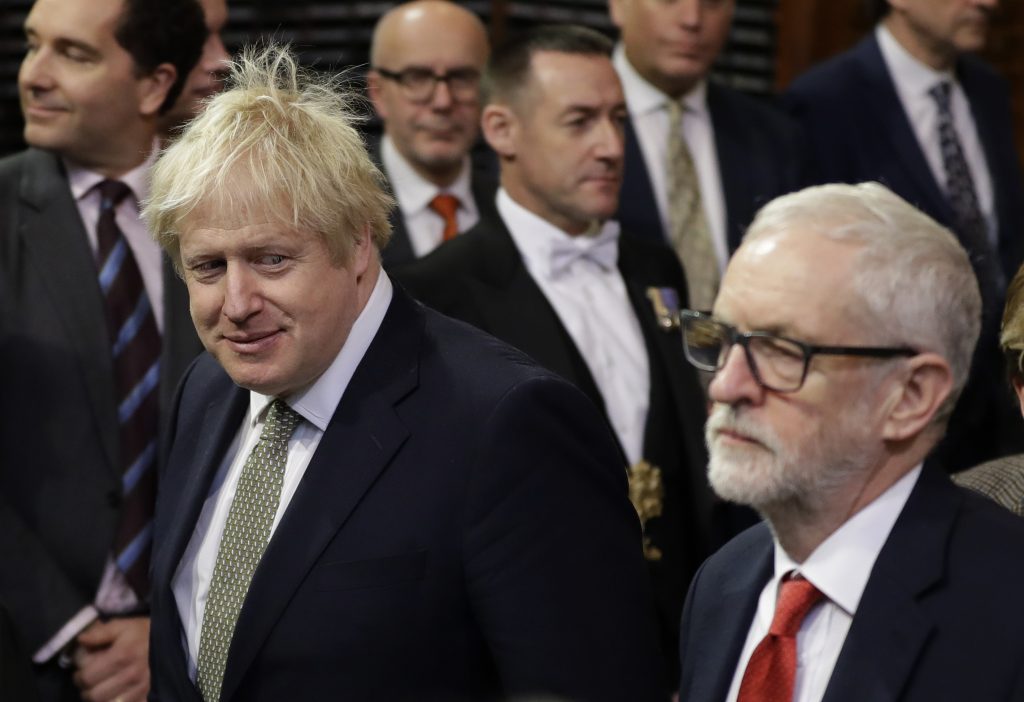 “We will stop public bodies from taking it upon themselves to boycott goods from other countries, to develop their own pseudo foreign policy against countries, which with nauseating frequency turns out to be Israel,” Johnson said during a speech in the House of Commons.

The policy, which has been adopted by Johnson’s ruling Conservative party, will impose a ban on universities and local councils from backing the Boycotts, Sanctions and Divestment campaign (BDS).

Earlier in the week, Eric Pickles, the U.K.’s special envoy for post-Holocaust issues, said: “One of the great things of having a Conservative government with a decent majority is that we can start to address injustices. and in particular we’re going to tackle BDS, which is an organization devoted to boycotting and removing investment from Israel – one of our key allies.

“We’re going to ensure that the public sector, places like councils and health authorities, can’t work against or can’t prejudice Israel. If we’re being really honest, BDS is just a thin disguise for anti-Semitism,” he was quoted as saying by The Independent newspaper.