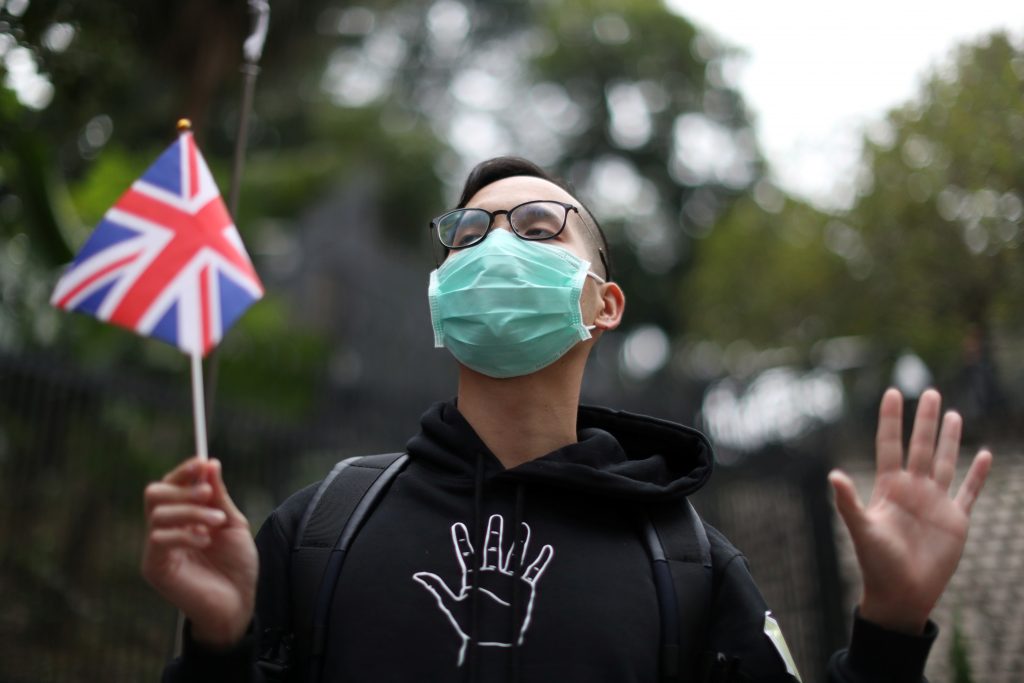 Police in Hong Kong said Thursday they have arrested four people on suspicion of money laundering and have frozen 70 million Hong Kong dollars (almost $9 million) in funds from a group that gathered donations to support the territory’s months of often-violent anti-government protests.

In all, the group collected 80 million Hong Kong dollars (more than $10 million) in donations via the protest organization Spark Alliance HK’s online fundraising site. While the money was supposed to have been used to assist protesters with food, medical assistance and legal fees, it appeared some of the funds had been diverted for personal use in the form of insurance policies.

Chan said suspicions were raised after officers monitored large cash deposits being made on behalf of a shell company, as well as the purchasing of insurance policies. He said the deposits were “incommensurate with [the company’s] business nature,” while the money used to buy the insurance far exceeded the purchaser’s personal income.

“Based on these money laundering hallmarks, we made arrests today,” Chan said.

More than 6,100 people have been arrested in relation to the mass demonstrations that began in June in response to proposed legislation that would have allowed Hong Kong residents to be tried in mainland China. While the bill was later withdrawn, protesters have continued calling for broader democratic reforms and an independent inquiry into accusations of police brutality.

Hong Kong was returned to China from British colonial rule in 1997 under a “one country, two systems” framework that promised the city it can keep its own legal, economic and social system for 50 years. In recent years, however, fears have grown that China’s ruling Communist Party is increasingly encroaching on those rights.