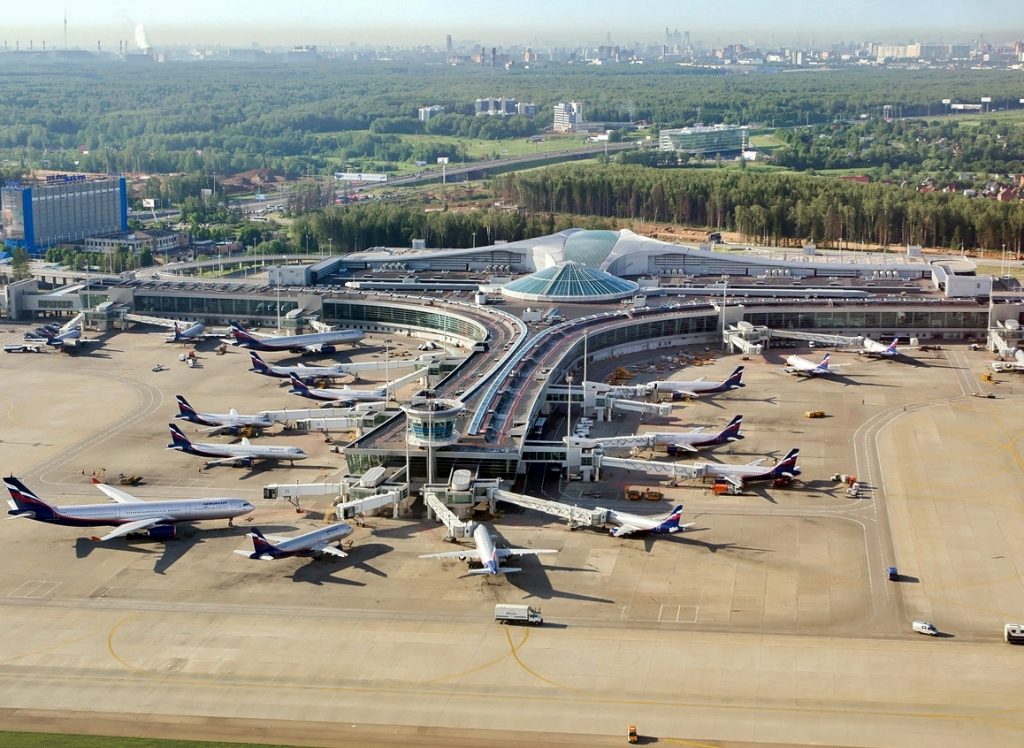 Russian harassment of Israeli travelers continued Thursday as 15 passengers on an El Al flight were detained and questioned on their arrival in Moscow, just a day after 46 Israelis were subjected to similar treatment before being allowed in the country.

Airport officials searched their bags, took their passports and, in some cases, took fingerprints, as well, without explanation, the Kan public broadcaster reported.

All were released, including several diplomats and their families, after about 5 hours.

The Foreign Ministry said it was looking into the matter.

Meanwhile, a bilateral consular meeting which was supposed to address the detentions, along with the case of Naama Issachar who has been sentenced to 7 years on a minor drug charge, apparently yielded no progress on either issue.

Israel said the meeting was in “good spirits,” and the two sides agreed to work toward easing tensions, but nothing specific came out of it, at least not publicly.

“Both sides agreed to do everything so as not to harm the movement of tourists and business ties between the countries and decided on a number of steps to help enforce the bilateral visa-free agreement,” the Israeli foreign ministry said in a statement.

There is no comment yet from their Russian counterparts.

Regarding the plight of Issachar, whose appeal was peremptorily rejected by a Russian court on Thursday, Israeli diplomats handed a packet of information to the Russian delegation containing on reasons why she should be freed, according to Channel 13.

The packet included a letter for Russian President Vladimir Putin from President Reuven Rivlin and Prime Minister Binyamin Netanyahu requesting a pardon the 26-year-old Israeli backpacker, according to the report.