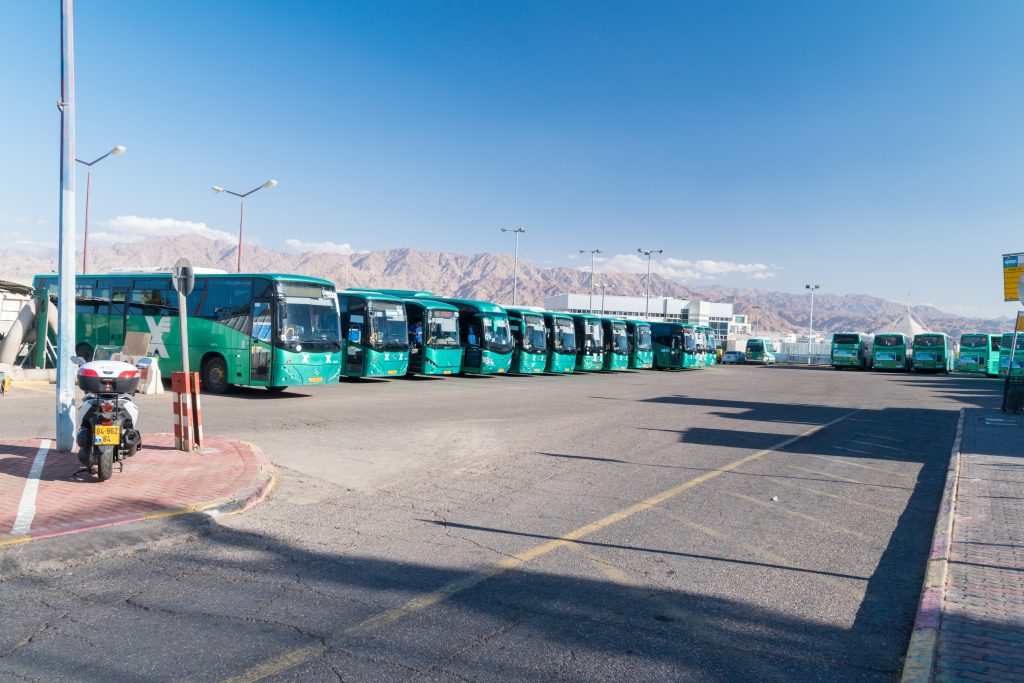 The first concrete consequence of last week’s dispersal of the Knesset is here – and is set to wreak havoc with the lives of tens of thousands of Israelis. The Kavim bus company, which serves numerous communities in the center of the country, informed the Transportation Ministry that it will shut down its operations Friday, following Egged Transportation, which on Thursday went on a three-hour strike on many of its lines. Other bus companies said that they would follow suit next week.

At issue is hundreds of millions of shekels in government subsidies for bus fares that the companies are supposed to get. While the money for those transfers exists, there is no clear administrative path for the funds to be transferred. Without the Knesset, Knesset committees are not functioning, meaning that funds cannot be approved for transfer without special legal authorization. It is not clear who is supposed to provide that authorization, Transportation Ministry officials said – and without clear administrative approval, the money coming to the bus companies cannot be transferred. As a result, the companies said, they will not be able to pay drivers – hence the service shutdowns.

Other government transfers are affected as well, with some NIS 570 million in transfer requests left hanging – but the lion’s share, NIS 280 million, is supposed to go to the bus companies. The Bus Company Forum, which represents the country’s largest bus companies, including Egged, Kavim, Dan, Afikim, Metropoline, Superbus and others, said that the transfer freeze “was dropped on us without warning, and will cause a major cash flow crisis for companies. Unfortunately, we will be unable to operate since we will be unable to pay drivers, employees and suppliers,” the group said.

In a letter to the ministry, Kavim said that problem has been on the table for over two months, when the company’s accountants informed the ministry that they would soon have a shortfall unless the transfers were authorized – giving it enough time to arrange for a solution. “Unfortunately, as of the writing of this letter, no one has informed us when or even if those transfers will be made. As a result, we have no choice but to inform you that we are ceasing operations,” the letter said.

The Finance Ministry said in a statement that “the Knesset Finance Committee has a long list of issues worth billions of shekels to deal with, all of them essential for the running of the government. A meeting that had been called to deal with these issues was canceled and as of now has not been rescheduled.”