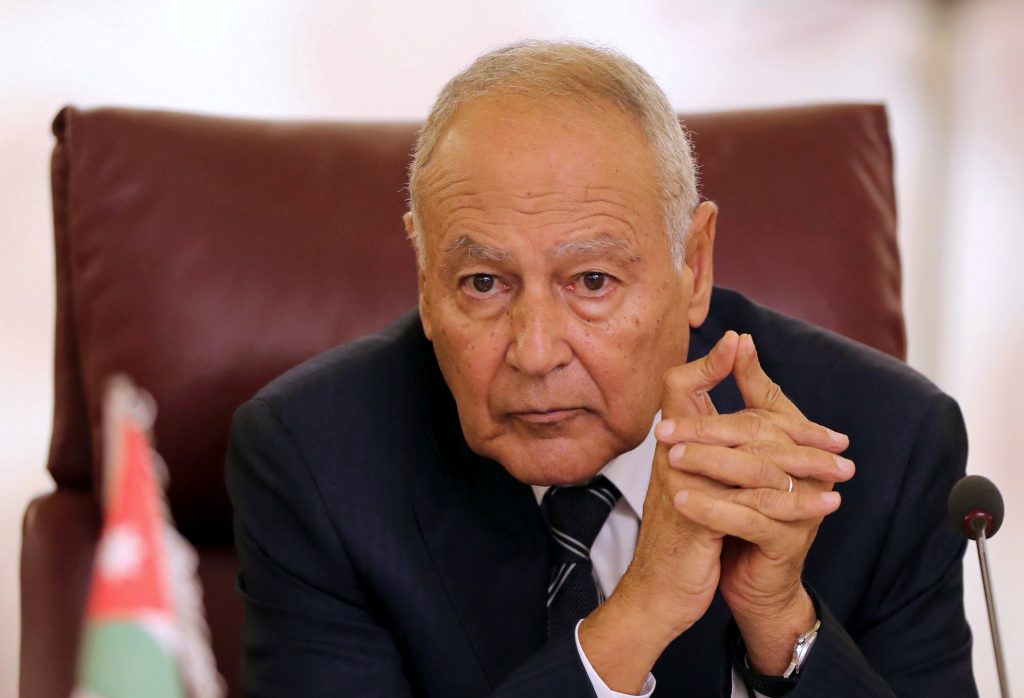 The Arab League issued a threatening message to Brazil on Thursday, hinting at economic consequences after the country’s decision to open a trade office in Yerushalayim and plan to move its embassy there in the future, according to the AFP.

The League said that Brazil’s policy shift toward Israel “would seriously damage Arab-Brazilian relations and interests.”

The Arab League, after an emergency meeting called at the request of the Palestinians, condemned the “unilateral and illegitimate decision [to open the trade office] as biased towards the Israeli occupation and in support of its illegal policies.”

The Latin American country opened a trade mission without diplomatic status in Yerushalayim on Sunday.

Brazilian President Jair Bolsonaro’s son Eduardo, a prominent lawmaker in his own right, confirmed his father was determined to make good on his promise to move the embassy. It was a matter of choosing the best way, he said.