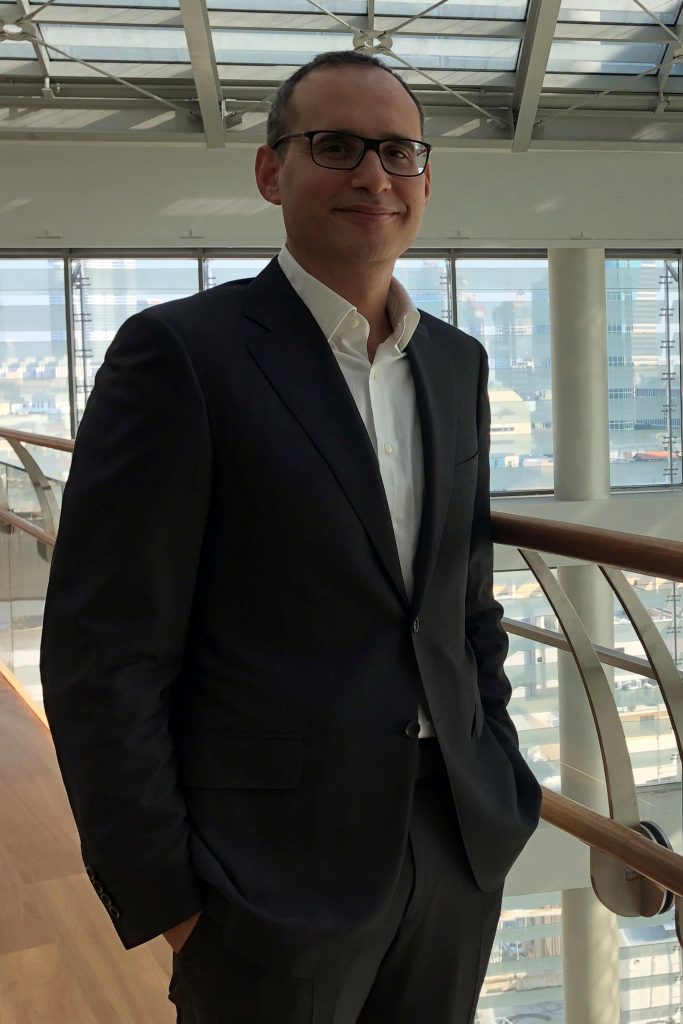 The Tel Aviv Stock Exchange (TASE) plans to start targeting retail investors in 2020 to attract ordinary Israelis priced out of the bourse due to high commissions charged by local banks, its chief executive said on Wednesday.

Itai Ben-Zeev said the bourse, which went public in August, was in talks with a number of Israeli companies to try to expand retail investing on the exchange. It will take a few more months to see who is interested, he said.

He said there are about $300 billion in Israeli bank accounts and short-term deposits “sitting and doing nothing.”

Israelis seeking to make trades typically go through banks, which charge commissions of as much as 1% for running an account and buying and selling.

With 442 traded companies at a market value of $234 billion, the TASE has been struggling with delistings and declining trading volumes. In 2019, daily trading averaged $300 million a day, down from $313 million in 2018.

“We are aiming to take that liquidity that was away from the market and bring it into the market,” he said.

Ben-Zeev said he was hopeful that the long planned floatation of 25% of state-run Israel Aerospace Industries would take place next year. The offering, which is awaiting government approval, is expected to bring in 4 billion shekels.

The CEO also called on Israeli tech firms to raise funds on TASE rather than be bought by multinationals or list abroad. Some $112 billion has “evaporated” from the Israeli economy due to acquisitions, he said.

“Instead of being sold for $1 billion, you can do an IPO here and the Israeli market could benefit,” he said, adding he hopes the new government will condition receipt of state funds to listing on TASE.