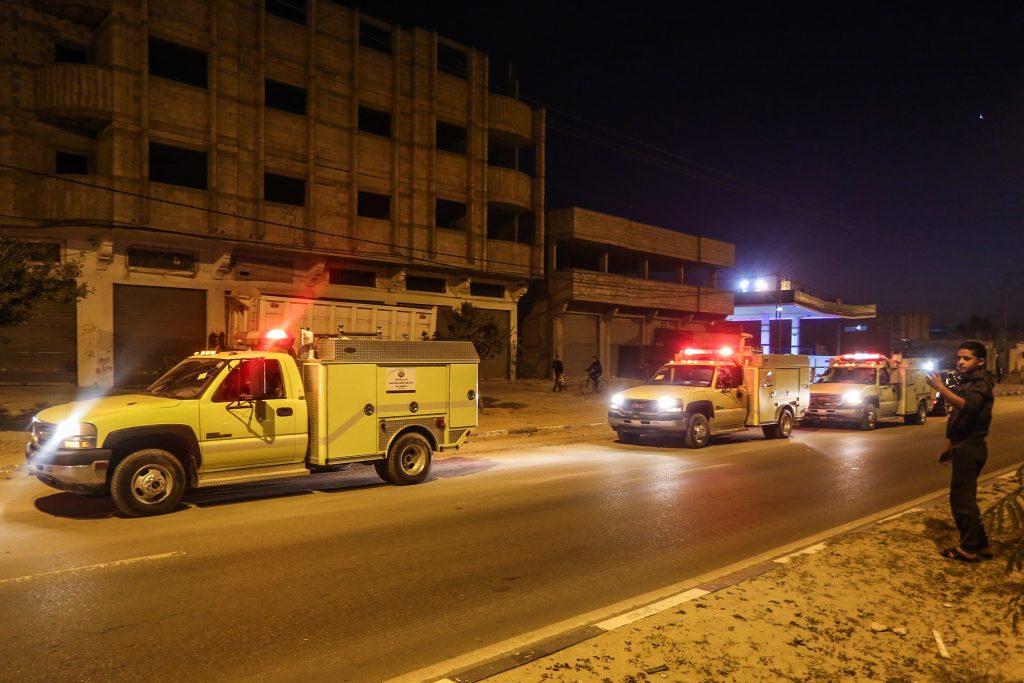 Qatar will continue providing humanitarian aid for the Gaza Strip into next year, the gas-rich Gulf state’s envoy to the Palestinian enclave said on Wednesday, a pledge that may help stave off conflict between Hamas and Israel.

Since the last Gaza war, in 2014, Qatar has with Israel’s approval provided over $1 billion in reconstruction funds and stipends for poor Palestinians. The aid has helped Doha win favor in Washington despite Qatari-Saudi diplomatic tensions.

“For the first quarter of the year we are continuing, this is for sure. For the rest of the year, I think we will continue, we are looking carefully and positively on this issue,” Emadi told Reuters when asked about future Qatari grants.

In an effort to ease economic hardships and help calm down tensions along the border with Israel, Qatar provided more than $150 million in 2019 to buy fuel for Gaza’s lone power plant and provide monthly cash handouts to nearly 70,000 of the enclave’s needy.

Israeli and Palestinian officials say the Qatari aid helps calm internal Gaza economic hardships that, in the past, have contributed to flare-ups in fighting between Hamas and Israel.

“After March there is a big chance we will continue this monthly support for electricity and poor people,” Emadi said.