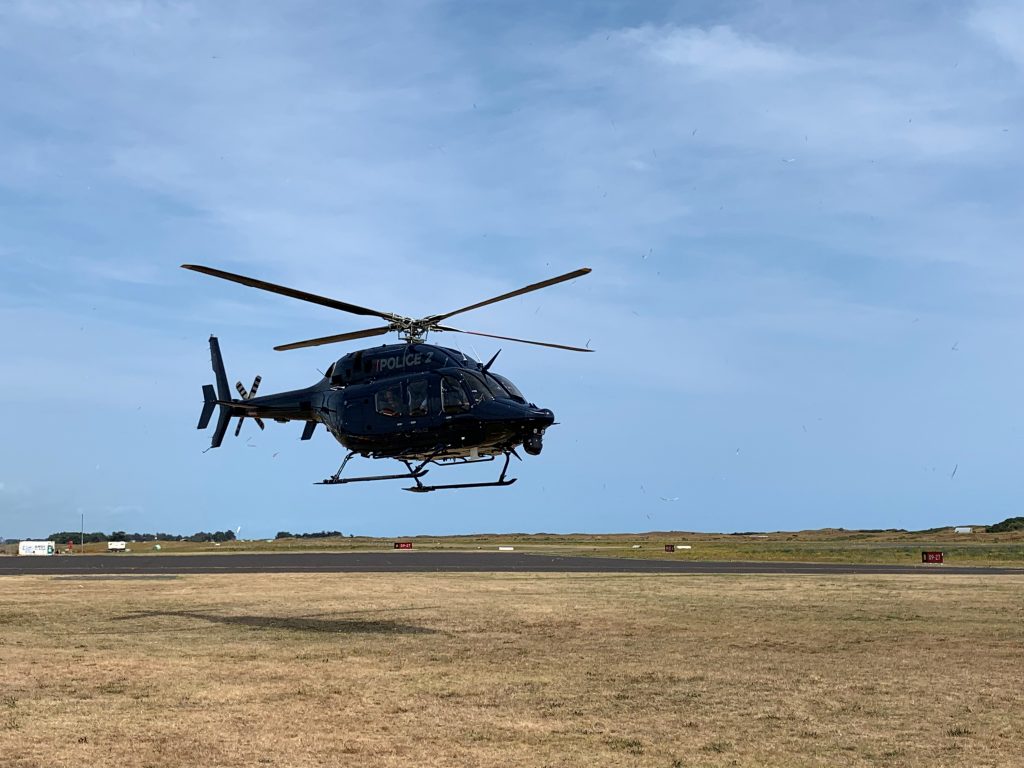 New Zealand authorities said Wednesday they believe the two bodies that remain missing after a deadly volcanic eruption last week have been washed out to sea and may never be found.

Eighteen people died and others suffered severe burns after the Dec. 9 eruption at White Island.

Police Deputy Commissioner Mike Clement said he believes a storm soon after the eruption washed the bodies down a stream and into the Pacific Ocean.

He said dive crews on a police boat spotted a male body in the water near the island two days after the eruption. He said the boat was able to maneuver within meters of the body but large waves prevented crews from recovering the body before it sank.

“We are deeply sorry that we haven’t, until this time, been able to return those bodies,” Clement told reporters in the town of Whakatane, near the volcanic island. “That has been our mission throughout, firstly to save people and then to recover people. It hurts us, and it hurts our people and it hurts everybody in this community when we don’t achieve that purpose.”

Clement said there is a chance the bodies could be found at sea or wash ashore on the North Island’s East Cape. But he also said police would scale back their search efforts over the coming days.

“We haven’t given up,” Clement said. “But what I am here to do is to signal to everybody that we have reached a phase where we are literally in the hands of the sea.”

Meanwhile, the siblings of Australian Karla Mathews, 32, who died in the eruption along with Rick Elzer, 32, said they wanted to thank New Zealand and Australian authorities.

“Our family is absolutely heartbroken and our big sister will be incredibly missed,” Nicola Mathews and Kirk Mathews Bowden said in their statement. “We have an enormous sense of relief that she has finally been found.”

White Island, also known by its Maori name, Whakaari, is the tip of an undersea volcano about 30 miles off New Zealand’s North Island and was a popular tourist destination before the eruption. Many of those killed and injured were from the Royal Caribbean cruise ship Ovation of the Seas.

Many people have questioned why tourists were still allowed on the island after New Zealand’s GeoNet seismic monitoring agency raised the volcano’s alert level on Nov. 18 from 1 to 2 on a scale where 5 represents a major eruption, noting an increase in sulfur dioxide gas, which originates from magma.

New Zealand authorities are investigating the circumstances around the disaster.