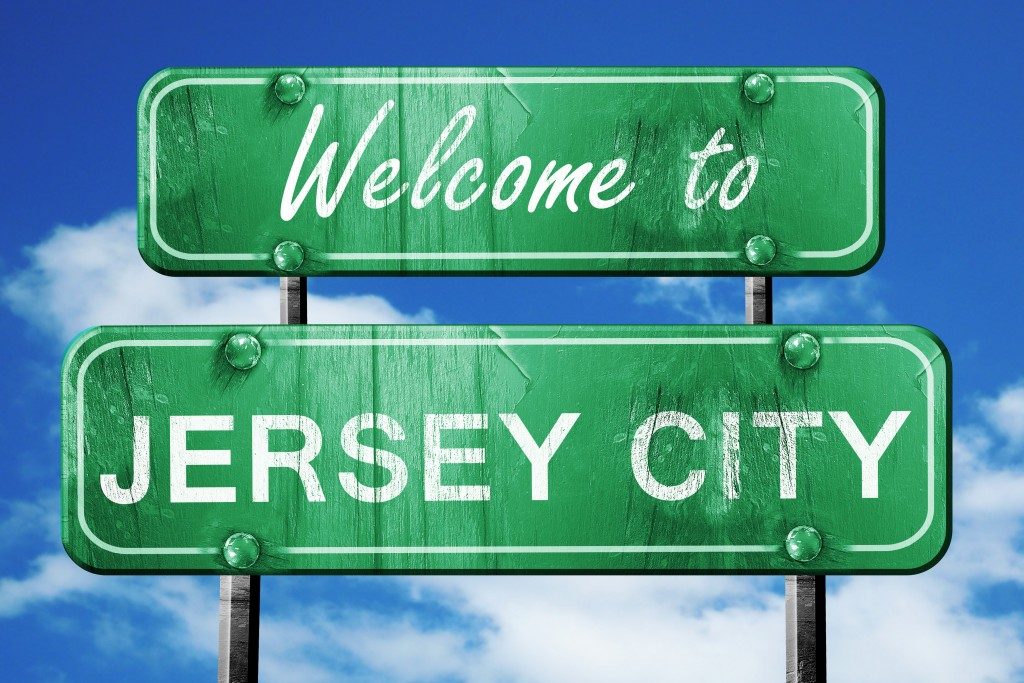 It was a bitter winter day in Warsaw in 1940, a city controlled by the German beasts. Cognizant of the fact that, as a Jewish public figure, the Nazis were hunting him, my grandfather, Harav Yitzchok Meir Levin, zt”l, was in hiding. Suddenly, a Yid who had been critically wounded by the Nazis was carried into the hiding place. He had been so badly hurt that Reb Itche Meir did not initially recognize him. It was his own brother, Harav Elya Hakohen Levin, Hy”d.

When Reb Eliyahu started to feel a little better, he jumped out of bed and walked around while repeating again and again, “Nisht vegen mir, nisht vegen mir” [not because of me, not because of me]. Reb Itche Meir, who as he tried to tend to his wounded brother was himself in great emotional pain and worry over the fate of Klal Yisrael, thought that, due to his grave suffering, his brother was not speaking clearly.

“Elya, what happened? Why do you say that again and again?” he asked him.

The answer of this holy man was a piercing one.

Reb Itche Meir knew precisely what his brother meant to say. He was referring to the Chazal (Sanhedrin 46a) that quotes Rabi Meir: “When a person is in pain, what expression does the Shechinah [Hashem] use? ‘My head is heavy, My arm is heavy.’ If [this is] so, Hashem suffers for the blood of the wicked that is spilled — how much more so for the blood of the righteous.”

It’s hard for us today, 80 years later, to understand this level of gadlus. We who live today in the “goldene medinah” of chessed easily forget that we are galus Yidden. We get so busy with our daily lives, and the Ribbono shel Olam sends us reminders. The messages are painful and many times unbearable, but we definitely know where they come from. We are being forced by Shamayim to wake up from our state of nonchalance.

If we would have been able to ask the two victims, Habachur Moishe Hersh Deutsch, Hy”d, and Mrs. Mindy Ferencz, Hy”d, their wishes, it is likely both of them would have answered, “To get back to our anonymity, to build our lives, to raise our families as we would like to.”

Hashem chose two people who were beloved by all those who knew them, but neither was well known outside their immediate communities. They were regular Jews like each of us.

This tragedy touched Jews from all walks of life. But the question that perhaps we ought to ask ourselves is, how soon will we go back to our regular, normal life and forget this message because of many more urgent reasons?

Are we going to remember it a month from now, or two, or three? How quickly will it fade from our memory? How long did we feel the impact of previous tragedies?

The time has come to wake up.

The time has come to have our priorities straight.

The time has come for each of us to do our utmost to refrain from causing Hashem to send us horrifying reminders.

Precisely how this message is to be applied to one’s personal life is something that only an individual — perhaps with guidance from his or her own spiritual mentor — can determine.

During our visit on Monday to be menachem the aveilim of the Ferencz family, we learned much about Mindy, Hy”d. We were touched by the strength and courage exhibited by her sisters as they shared with us how, despite the tribulations she endured as a young orphan, she always had a smile on her face and was always there for others.

Those who knew Habachur Moshe Hersh Deutsch, Hy”d, also told about his always being there for others and about his warm smile.

One of the greatest things we can do in the memory of these kedoshim is be inspired by their example.

It is our hope that these pages can help serve as a catalyst for real change and chizuk.