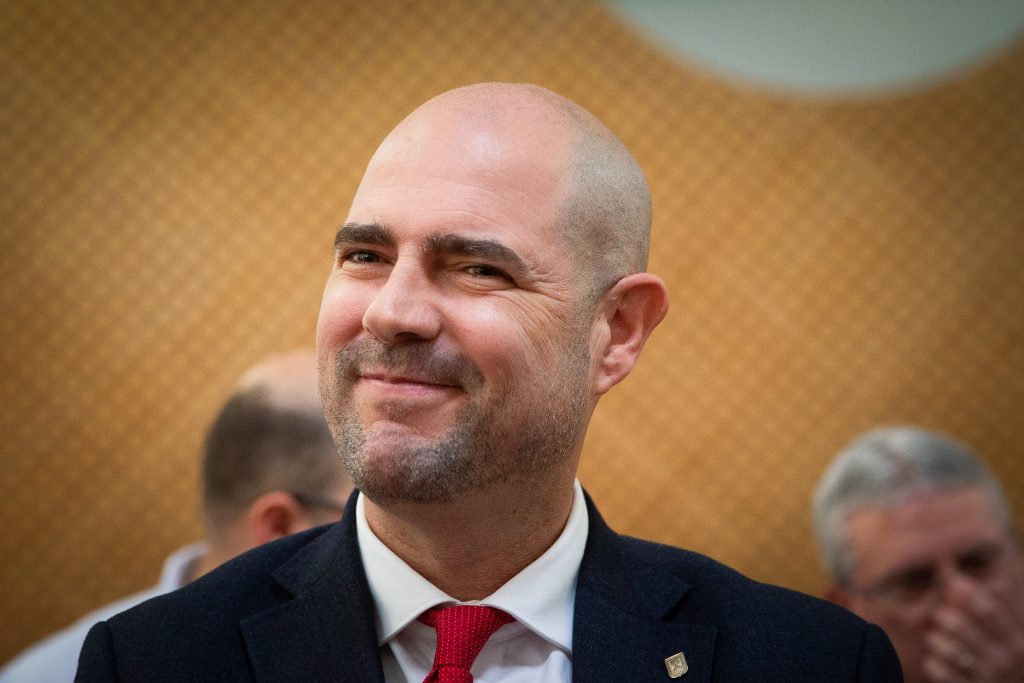 Justice Minister Amir Ohana on Tuesday announced that he had selected Orly Ben-Ari Ginzberg as the temporary state prosecutor, after weeks of speculation on who his choice would be. A report on Channel 12 said that State Attorney Avichai Mandelblit was likely to oppose the choice, because it had not been cleared with him.

Ginzberg is taking over for Shai Nitzan, who this week retired from the post. Because the government is currently only a transfer one, an official state prosecutor cannot be named, and Ginzberg is an interim appointment until such time as a permanent prosecutor can be appointed. Ginzberg has served in the Prosecutor’s Office for 28 years, and her last job was deputy prosecutor of the Central District.

Commenting on the appointment, Ohana said she was a worthy candidate. “I have no doubt she will ensure that we preserve everything we need to preserve, and even further ensure that the rule of law and the faith of the public in the justice system grows.” Nitzan said that she was “an intelligent, practical, and hard-working individual. Over the years she has handled many kinds of cases, especially in the security area, and is known as an expert in this field.”

In recent weeks, Mandelblit has expressed the opinion that Ohana should not appoint a temporary prosecutor – despite the fact that the law authorizes him to do so. The state attorney has said that the authority to make that appointment is compromised because the government is not functioning fully. In response, Ohana said that “leaving such an important office unoccupied is unreasonable.”