Israel Housing Prices Up in Israel 47% Over a Decade
Israel 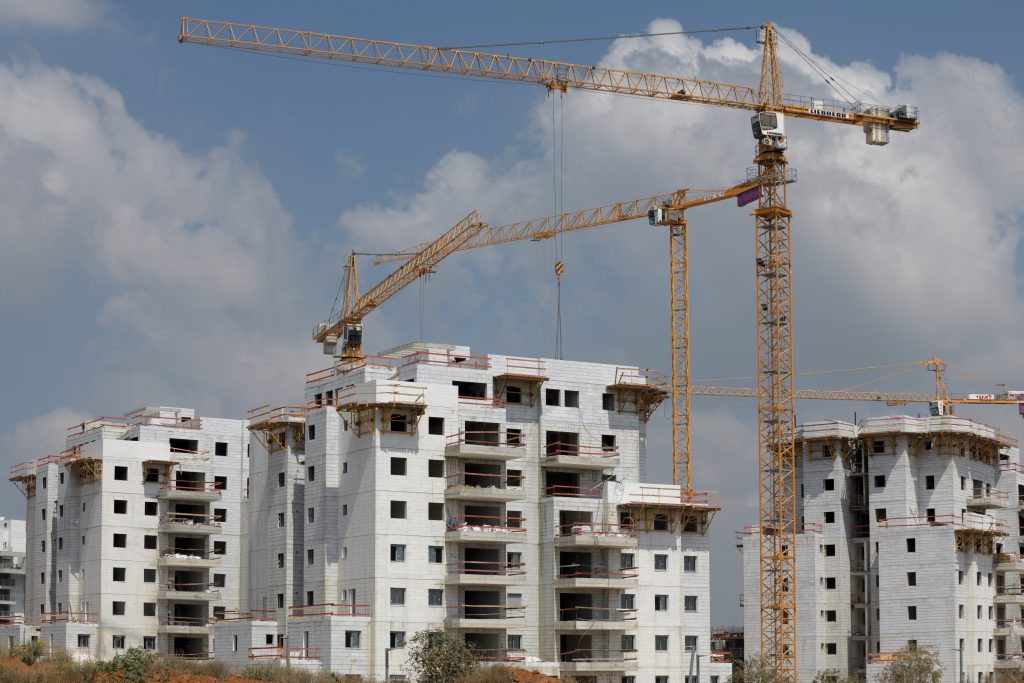 If you bought a home in Israel in 2011, you can congratulate yourself for your foresight, in what turned out to be an excellent investment. Over the nine years from the end of 2011 through the beginning of 2020, homes in Israel appreciated by 47%, according to a study by the Yad2 organization of the price of four-room apartments.

Prices actually fell slightly in 2012, after major protests against high prices in Israel. In 2014 there was another lull in the increase of home prices, as buyers waited for the zero-value added sales tax (VAT) plan for the purchase of apartments kicked in. After 2015 prices appreciated considerably, including during the period that Price Resident program was in effect, which like the zero-VAT plan, was supposed to ameliorate the price of housing.

Some areas appreciated more than others. The highest increase in prices was in the central city of Lod, where housing increased by 77% over the decade. In 2011, the cost of a four-room apartment in the city was NIS 855,800. This year, the same apartment cost NIS 1.52 million. Following Lod in price appreciation was the neighboring city of Ramle, where apartment prices rose 68%. A four-room apartment that in 2011 cost NIS 996,000 in 2019 cost NIS 1.674 million.

Other cities with significant price increases were Bat Yam, where apartment prices increased 60.8% over the period, as well as Ashkelon (60.4%), Carmiel (57.6%), and Tel Aviv (57%). Prices in Yerushalayim over the period increased by 39.8%.