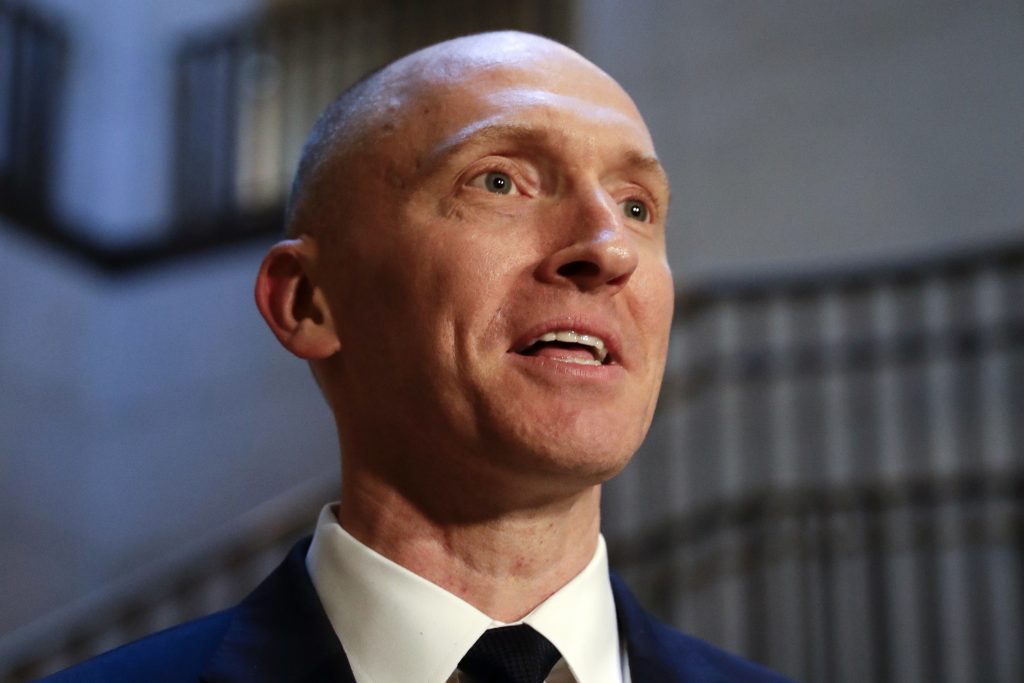 A federal judge blasted the FBI on Tuesday for repeatedly submitting applications to wiretap former Trump campaign adviser Carter Page that were riddled with errors and omissions, and ordered the government to inform the court on how it plans to reform the process.

The scathing order from Rosemary Collyer, the presiding judge over the U.S. Foreign Intelligence Surveillance Court (FISA), marks the first time the court has responded to the controversy, which became public last week with the release of a report by Justice Department Inspector General Michael Horowitz.

Horowitz’s probe scrutinized the FBI’s actions in the early stages of its investigation into contacts between Donald Trump’s 2016 presidential campaign and Russia, known as Operation Crossfire Hurricane. The investigation was later handed off to Special Counsel Robert Muller, who was appointed in May 2017.

Horowitz concluded that while there was no evidence of political bias, the FBI’s original application to wiretap Page and its three subsequent renewal requests contained errors and omissions, including failing to inform the court that Page had served as a source for another U.S. intelligence agency.

Horowitz found that a former low-level FBI attorney also doctored an email which claimed the opposite – saying that Page in fact was not a source for the other agency, which Reuters has since identified as the CIA.

“The FBI’ s handling of the Carter Page applications, as portrayed in the [Office of the Inspector General] report, was antithetical to the heightened duty of candor,” Collyer wrote in her Dec. 17 order.

“The frequency with which representations made by FBI personnel turned out to be unsupported or contradicted by information in their possession, and with which they withheld information detrimental to their case, calls into question whether information contained in other FBI applications is reliable,” she wrote.

Representatives of the Justice Department and FBI did not immediately respond to requests for comment on the judge’s order.

The judge gave the government until Jan. 10 to file a submission outlining “what it has done, and plans to do, to ensure that the statement of facts in each FBI application accurately and completely reflects information possessed by the FBI that is material to any issue presented by the application.”