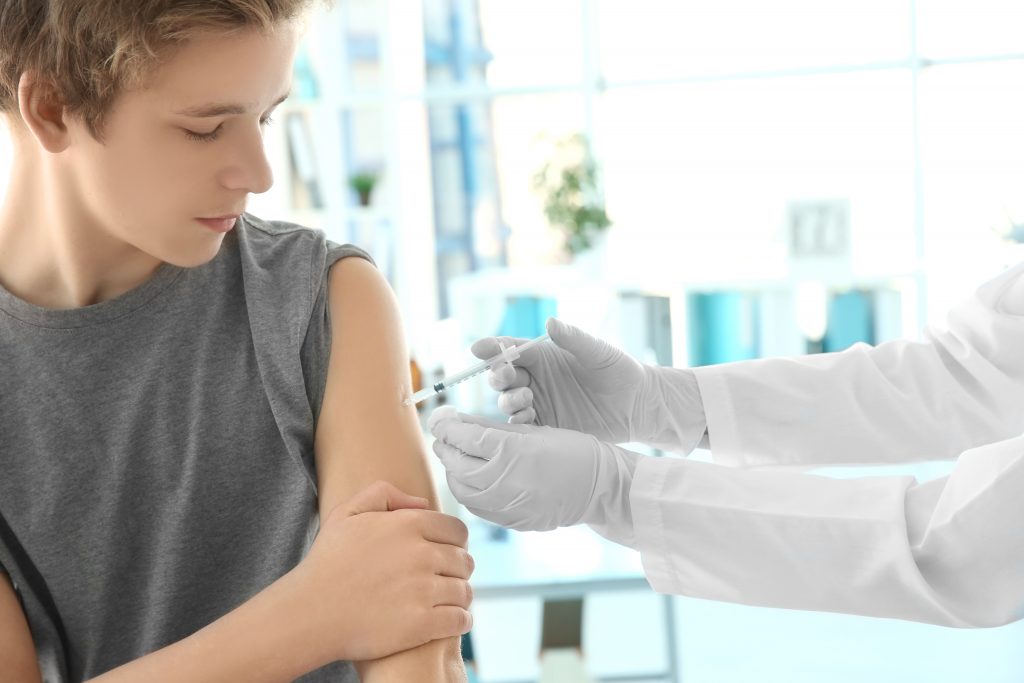 New Jersey’s Assembly on Monday passed a measure to eliminate religious exemptions from vaccines for schoolchildren, but the bill stalled in the state Senate as opponents shouted so loudly they drowned out the session.

The Democrat-led Assembly passed the bill 45-25, with six abstentions, but the Democrat-controlled state Senate postponed a vote because there weren’t enough yes votes, according to the bill’s sponsor and Senate President Steve Sweeney.

For hours on Monday, loud chants from opponents disrupted the state Senate session, with protesters shouting “We do not consent,” and “In G-d we trust.”

Sweeney said he will post the bill for a vote again before the legislative session expires next month, but he downplayed the role the protests played in the decision to postpone a vote on the legislation.

“We’re not done with it. They can cheer all they want,” he said. “It’s the right policy decision.”

The measure would end religious exemptions from required immunizations for public and private school children as well as for childcare centers. Gov. Phil Murphy’s office declined to say whether he would sign the bill.

The measure preserves exemptions in cases where doctors can cite medical reasons to forgo vaccines.