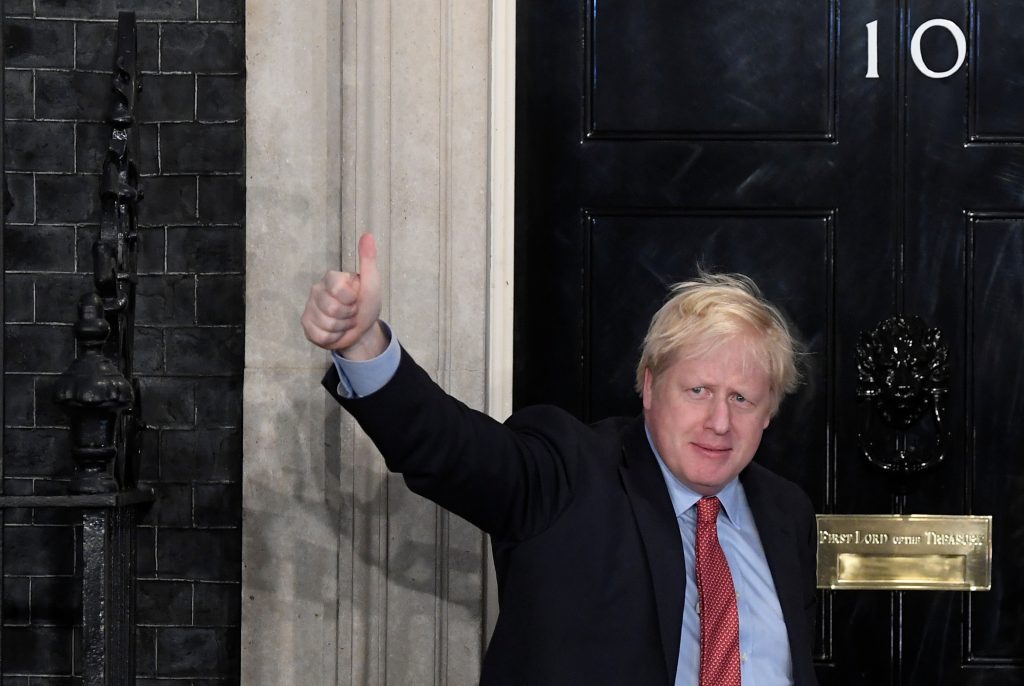 “We will ban public bodies from imposing their own direct or indirect boycotts, disinvestment or sanctions campaigns against foreign countries. These undermine community cohesion,” the document read.

Introducing a law against such boycotts would prevent Labour-majority local councils from imposing boycotts against Israel.

Eric Pickles, the U.K.’s special envoy for post-Holocaust matters, told the International Institute for Strategic Dialogue’s conference in Jerusalem that the new law would ban public agencies from working with those who boycott Israel in any way, as cited by the Jerusalem Post.

“BDS is anti-Semitic, and should be treated as such,” Pickles said, adding that the U.K. would have been less of a nation without its citizens.

Pickles, who is also president of the Association of the Conservative Friends of Israel, said that Labour’s brutal defeat in last week’s general election showed that the British people rejected anti-Semitism.

Johnson has previously spoken out against BDS, telling the BBC in 2015 that he could “not think of anything more foolish than to say that you want to have any kind of divestment or sanctions or boycott against a country that, when all is said and done, is the only democracy in the region.”

On the other hand, in its manifesto, the opposition Labour party vowed that, if elected, it would “immediately recognize the state of Palestine” and stop selling weapons to Israel.

Jewish groups have accused Corbyn of allowing a massive rise in anti-Semitism within the ranks of his party.

Much of the fear of Corbyn was spurred by revelations about his past record that have emerged since he became Labour leader. These include him describing Hamas and Hezbollah as “friends”; defending an anti-Semitic mural in East London; and a seeming willingness to associate with alleged anti-Semites, terrorists and Holocaust-deniers.

Both President Reuven Rivlin and Prime Minister Binyamin Netanyahu have congratulated Johnson on his victory, stating that it was a positive development for Israel-U.K. relations.