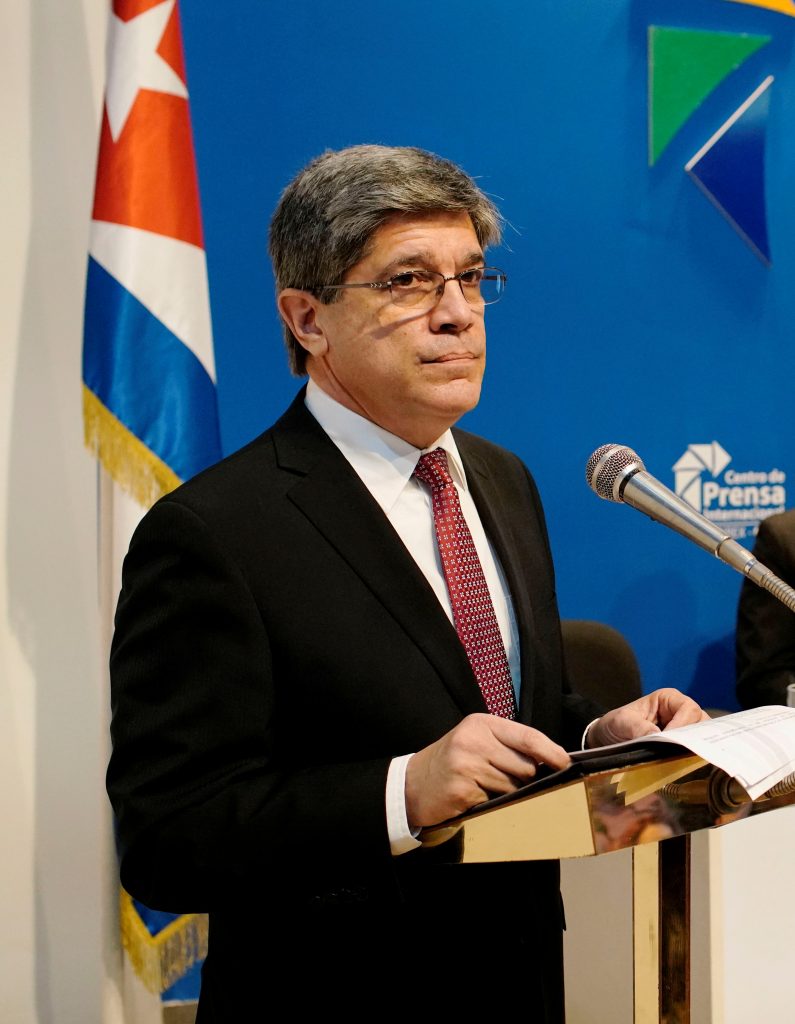 Cuba’s Communist government is braced for the administration of U.S. President Donald Trump to sever diplomatic relations although it hopes that does not come to pass, a top Cuban diplomat said on Monday.

Relations were re-established five years ago this week under former Democratic President Barack Obama following half a century of hostility. Washington loosened trade and travel restrictions, Obama visited Havana, and the old Cold War foes looked on track to fully normalizing their relationship.

But under Republican Trump all that has changed. Amid an attack on socialism in Latin America, his administration has not only tightened restrictions, such as banning U.S. cruises again, but even imposed sanctions it had never resorted to before.

It has, for example, allowed U.S. citizens to bring lawsuits against foreign companies deemed to be trafficking in Cuban properties nationalized after Fidel Castro’s 1959 revolution, damaging investor appetite. And it has imposed sanctions on shipments of Venezuelan oil to the Caribbean island.

“There are powerful people today in the U.S. government that want to increasingly apply hostile measures and sever our bilateral relationship,” the Cuban Foreign Ministry’s General Director for U.S. Affairs Carlos Fernandez de Cossio told reporters on the sidelines of an annual U.S.-Cuban academic conference in Havana.

“If that were to be the case, we are ready to face that reality, but it is not what the people of Cuba want and not what the government of Cuba is seeking.”

The Trump administration says it is pressuring Cuba to reform and end human rights’ violations like the harassment of opponents to its one-party system. It has vigorously campaigned for the release of top dissident Jose Daniel Ferrer.

Havana says the United States does not have the moral authority to lecture anyone on human rights and should not intervene in other countries’ domestic affairs.

Analysts say Cuba paradoxically often clamps down more on dissent when it feels under siege from the United States. Activists have complained of an increase in repression of late.

Some believe Trump is eyeing the 2020 election, with the swing state of Florida home to many Cuban-American exiles who welcome the harder line on Havana.