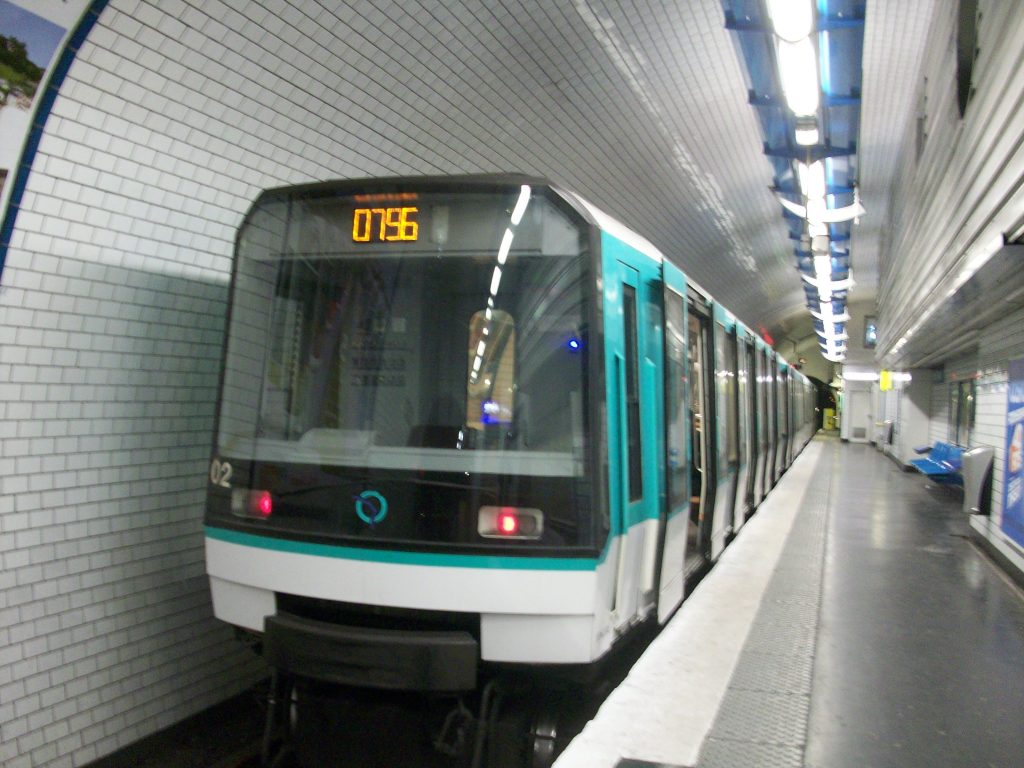 A teenager from Madagascar has been arrested in the vicious assault last week on an Israeli student in the Paris subway, according to media reports.

The victim, Yogev Burshtein, required hospital treatment after the attack by two males after he said they overheard him speaking Hebrew on the phone in a conversation with his father. He briefly lost consciousness, and was then taken to a hospital by an ambulance summoned by a fellow passenger.

While the 17-year-old suspect admitted to being one of the attackers, he denied that the motivation was anti-Semitic, Israel’s Kan public broadcaster said, though no other reason for it was given.

The suspect, who has a police record, was tracked down by reviewing surveillance camera footage from the scene of the crime, according to Le Point magazine.