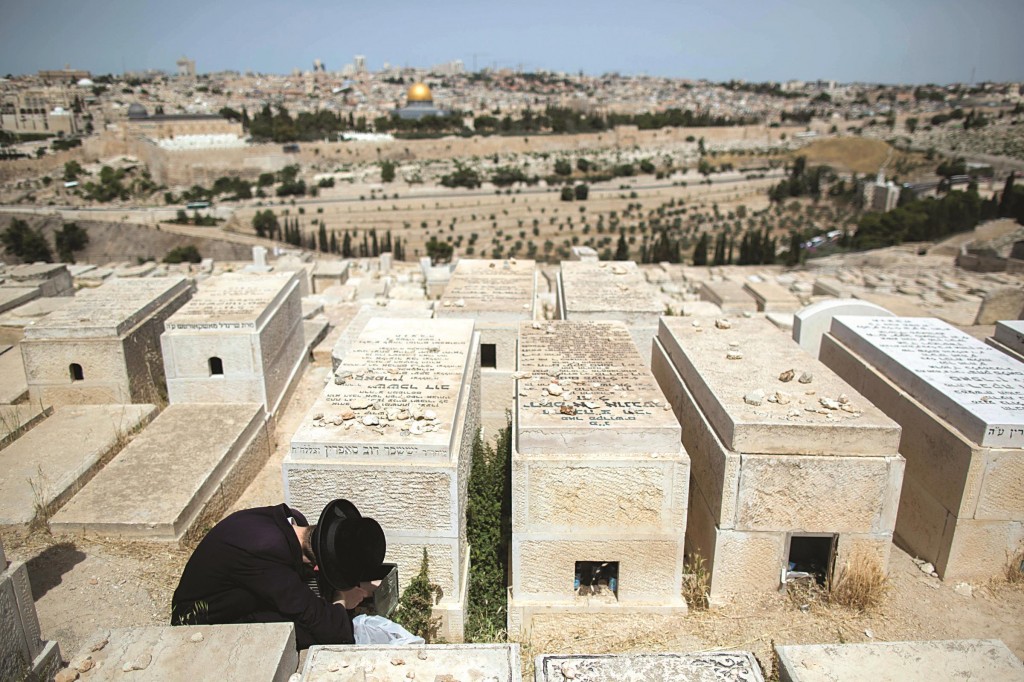 An explosion heard near Har Hazeisim early Sunday turned out to be a pipe bomb that had apparently been set by Arabs, police said. Investigators and security officers arrived on the scene after Jewish residents of the area said they heard an explosion. The bomb went off at the edge of a commercial strip with Arab stores. Police believe the bomb may have been set by criminal elements.

Over Shabbos, at least five vehicles that were parked outside the Zion Gate in Yerushalayim’s Old City had their tires slashed, presumably by Arab vandals. Visitors who stayed over Shabbos in the Jewish Quarter discovered the damage Motzoei Shabbos. Police have opened an investigation.

Meanwhile, police on Motzoei Shabbos arrested a woman who had set a fire outside the door of a shul. The incident occurred in the Nachlaot neighborhood of Yerushalayim. The culprit was in her 50s and is a resident of the area. She was arrested, and police were questioning her on her motives.